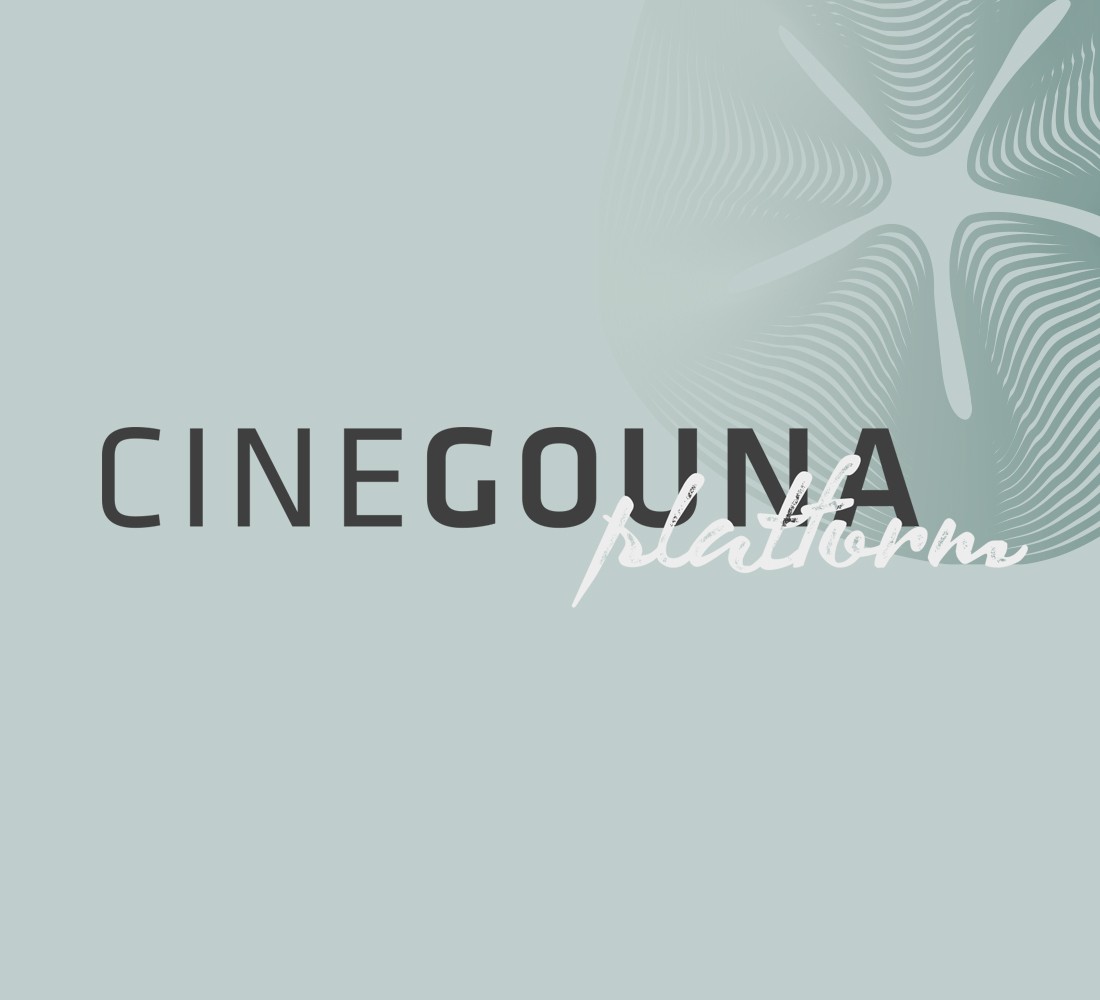 El Gouna, Egypt – 28 September 2017: El Gouna Film Festival announced the winners of CineGouna SpringBoard Awards which was held alongside the festival activities as part of the CineGouna Platform. Egyptian film critic Safaa Al-Lithy initiated the ceremony by presenting the “Samir Farid” Award, by the Egyptian Critics Society which went to the film “Scary Mother” by Ana Urushadze.

On the other hand, Mentor Arabia presented a $5,000 cash award to the film “200 Meters” by Ameen Nayfeh from Palestine, while Film Factory awarded the film “Backstage” by Tunisian director Afef Ben Mahmoud with another $5,000 cash award. The Aroma Studios Award which targeted film projects in development and includes a cash prize worth $5,000 was awarded to the film project “Nora in Wonderland” by Tunisian director Hinde Boujemaa. Finally, Aroma Studios awarded another film project in post-production with a $5,000 in-kind prize which went to “Yomeddine” by Egyptian director Abu Bakr Shawki.

El Gouna Film Festival Director Intishal Al-Tamimi commented on the occasion: “I’m very happy with the activities that CineGouna Platform offered to aspiring filmmakers and I’d like to salute the efforts of all participants, especially that the platform was mainly produced by the youth, and not by professional filmmakers. I believe that all participating films can easily compete in next year’s El Gouna Film Festival, and in any other international festival, given the level of creativity and production levels”.

The CineGouna Platform included a number of specialized workshops, masterclasses and panel discussions including a masterclass by Andrea Iervolino, Moderated by Nick Vivarelli, a panel entitled Financing Your Film: Film Funders in Conversation, a special Tayarah’s Short Film Pitch and Workshop, in addition to a masterclass entitled “Acting: The Art of The Craft” by Forest Whitaker and a special filmmaking masterclass by the iconic Oliver Stone, among others.

CineGouna Platform is a creative and business hub established with the aim of nurturing and supporting the most promising talents of Egyptian and Arab cinema. Representatives of some of the most prestigious film festivals, film institutions as well as distributors, film sales agents, major television channels and networks attended and participated in the various activities programmed by the CineGouna Platform throughout El Gouna Film Festival’s period.