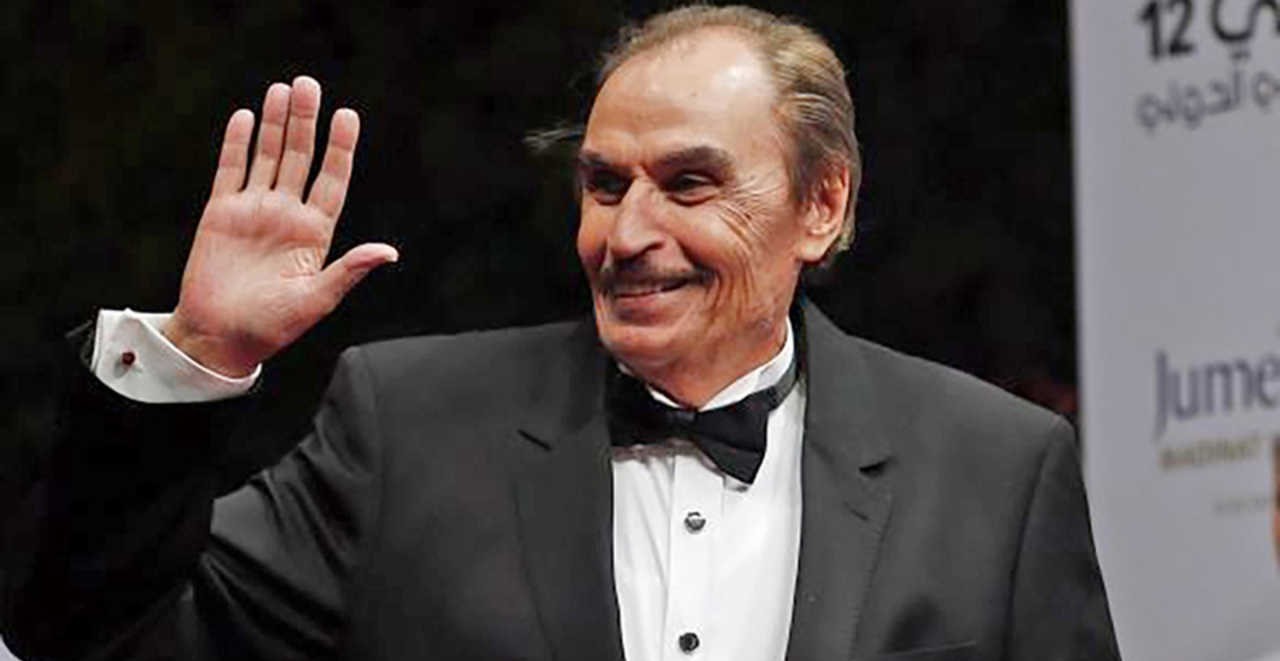 It is with great sorrow we bid farewell to Egyptian superstar Ezzat El Alaili; who passed away this morning aged 86.

After graduating from the Higher Institute of Theatrical Arts in 1960, El Alaili started his career as a TV producer before acquiring his first acting role in Salah Abu Seif’s A Letter from an Unknown Lady in 1962.

El Alaili’s career spanned for almost 6 decades, where he starred in over 300 cinematic, TV and theatrical productions including notable films The Land and The Choice by Youssef Chahine, The Well of Betrayal by Ali Abd El Khalek, Kamal El Shiekh’s Who Are We Shooting at? Marwan Hamed and Ahmed Mourad’s Diamond Dust; Mohamed Yassin and Wahid Hamed’s The Brotherhood series; and Welcome Sirs play with Hussein Fahmy. He also took part in some remarkable Arab productions like the Lebanese film Beirut Oh Beirut by Maroun Bagdadi and the Algerian film Mr Faber’s Mill by Ahmed Rashedy.

El Alaili received several awards and honors from local and international festivals and institutions; the latest was the Alexandria Mediterranean Film Festival, which held its 36th edition in his honor.