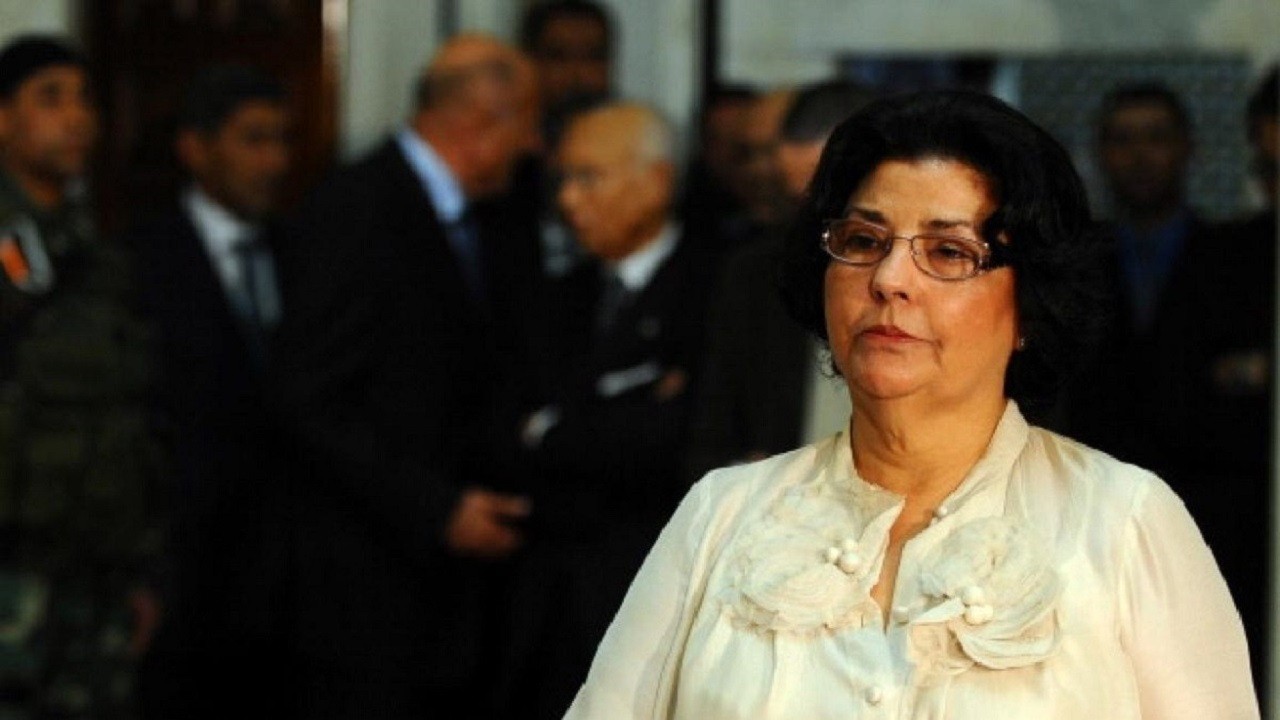 It is with deep sorrow we bid farewell to leading Tunisian filmmaker Moufida Tlatli, who passed away this morning.

Born in Sidi Bou Saïd suburb of the capital Tunis in 1947, Tlatli graduated from the French Institut des hautes études cinématographiques in Paris. She started her career as a film editor with some of the most prominent directors in Tunisia before directing her first feature Silences of the Palaces in 1994, featuring Hend Sabri in her first cinematic role. The film earned the Golden Camera award at Cannes Film Festival among other prestigious awards. Her second film, The Season of Men, was screened in the Un Certain Regard section at the 2000 Cannes Film Festival. In 2011, Tlatli was appointed as Minister of Culture in the provisional government of Tunisia.

Moufida will remain a pioneer in Tunisian cinema who succeeded in presenting the problems of women in the society through her cinematic works.