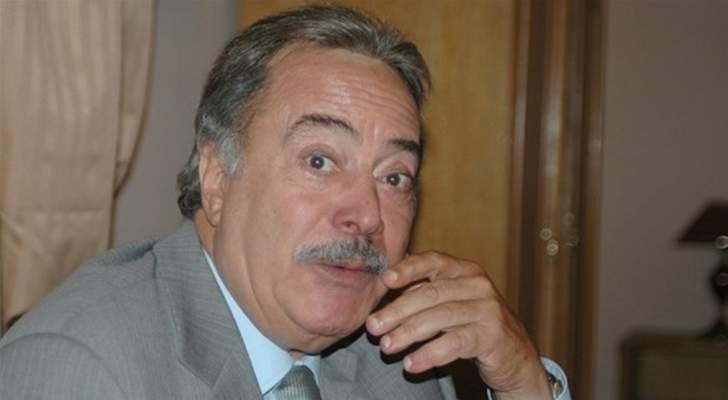 It is with great sorrow we mourn the loss of veteran Egyptian actor Youssef Shaaban, who passed away today at the age of 89 due to covid-19 complications.

After graduating from the Higher Institute of Dramatic Arts; Shaaban rose to fame with his role in Barakat’s A Man in Our House, and later worked with notable directors like Hussein El Emam and Kamal El Sheikh in the adaptations of Naguib Mahfouz’s El Madak Alley, and Miramar respectively, Atef Salem in Mother of the Bride, Wolf Rilla in Cairo, Mahmoud Zu El Fakkar in For Men Only, and Hossam El Din Mostafa in The Bullet is Still in My Pocket, to name a few.

In TV, Shaaban is most remembered for the iconic roles like Mohsen Momtaz in Raafat El Hagan by Yehia Al Alami, Salama Farawila in The Money and The Offspring and Wahby Al Swalmy in The Stray Light by Magdy Abu Emera.

In 1997, Shaaban was elected as the president of the Egyptian Actor’s Syndicate, where he served for two consecutive periods.