El Gouna Film Festival Reveals the Dates of Its 2021 Edition 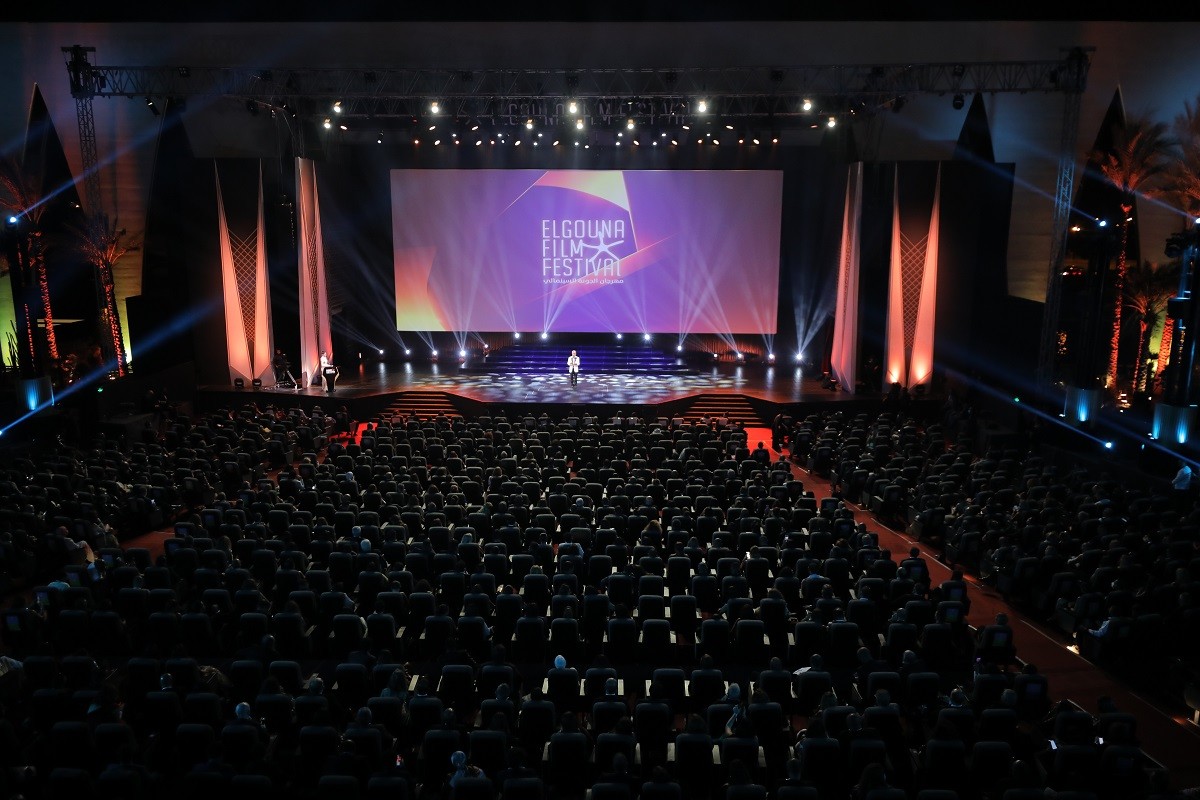 Celebrating 5 years as one of the leading film festivals in the MENA region, El Gouna Film Festival (GFF) continues its mission to reinforce and promote cinema in the Middle East and beyond by announcing the dates of its 5th edition, scheduled to take place from October 14-22, 2021 in El Gouna.

The 5th edition of GFF will follow the same approach that has been adopted in the past 4 years by the festival team, thanks to the continuous support of filmmakers and Arab and international cinema professionals, or the public, media and critical rallying.

The 4th edition of GFF was the first public event to take place at the site of the newly established Gouna Conference and Culture Centre (GCCC), the new home for the festival and its activities; the opening and closing ceremonies, daily red-carpet events, premieres, networking events, and the closing ceremony of CineGouna Platform.

Last year’s successful Cinema in Concert event witnessed the screening of Charlie Chaplin's newly restored copy of The Kid accompanied by an orchestra led by Maestro Ahmed El Saeidi. The Career Achievement Award was bestowed upon renowned Egyptian actor Khaled El Sawi, Egyptian production designer and art director Onsi Abou Seif, and renowned French actor Gérard Depardieu, while the Omar Sharif Award was awarded to French-Moroccan artist Said Taghmaoui. The festival also organized a retrospective exhibition of the works of Onsi Abou Seif, including his films, movie posters, and the awards he received over the course of his career.

That edition also witnessed the inauguration of the Khaled Bichara Award for Egyptian Independent Filmmakers.