The Girl with a Bracelet, Josep and Another Round  Win the 46th  César Awards 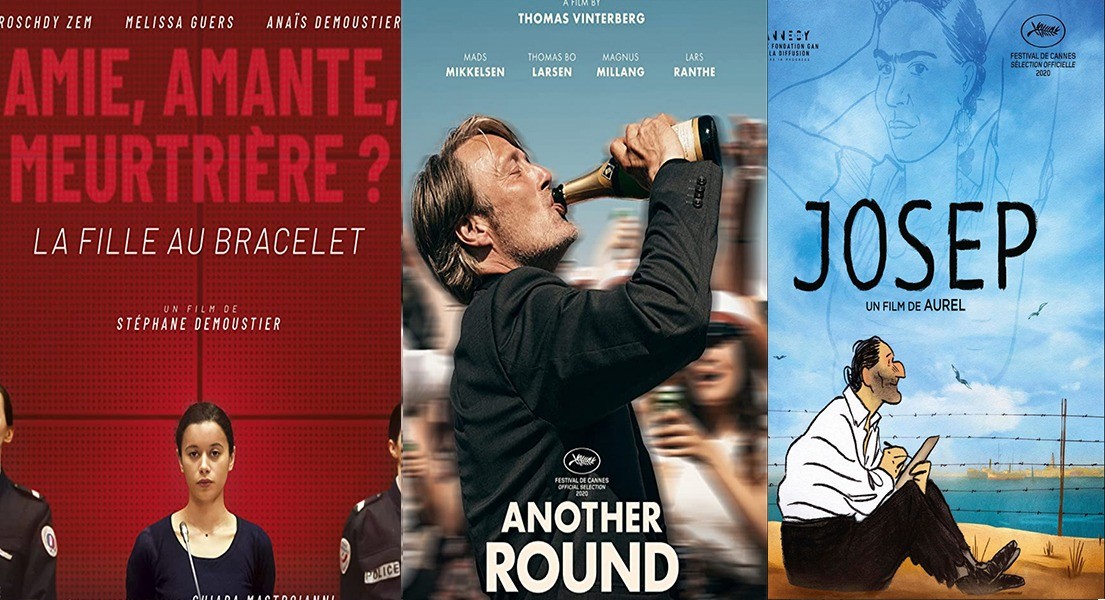 The winners of the 46th  César Awards, the highest film honor in France, were announced yesterday at the annual award ceremony, which took place at the Olympia theater in Paris.

Stéphane Demoustier’s The Girl with a Bracelet, which was screened during the 3rd edition of GFF won Best Adapted Screenplay. From GFF’s 4th Official Selection out of Competition; Aurel’s Josep won Best Animated Feature, while Another Round by Thomas Vinterberg was named Best Foreign Film.