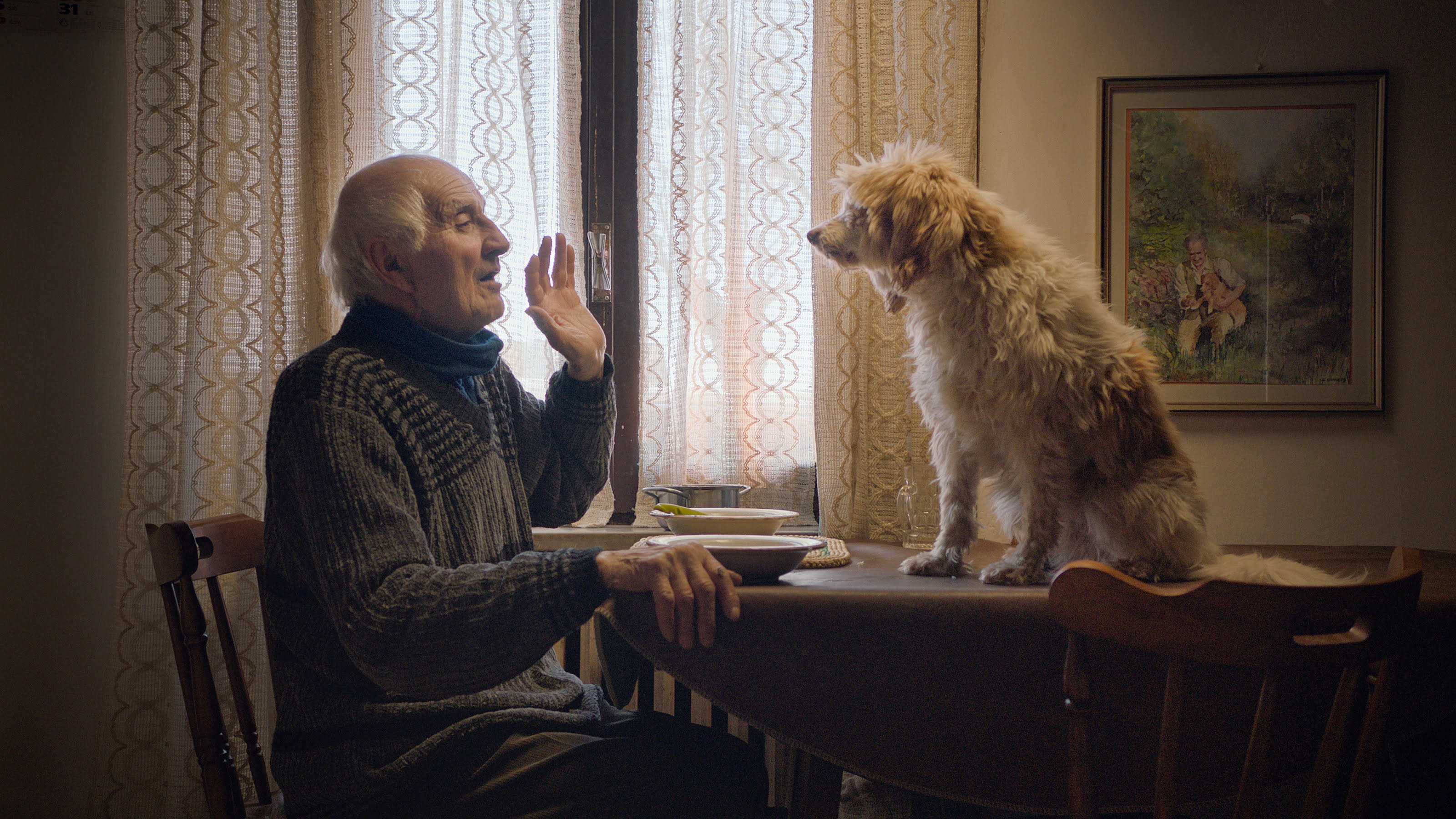 The winners of the Directors Guild of America Outstanding Directorial Achievement Awards for 2020 were announced during the 73rd Annual DGA Awards virtual ceremony with Michael Dweck and Gregory Kershaw’s The Truffle Hunters named Best Documentary Feature.

The Truffle Hunters is set deep in the secret forests of Northwest Italy, where a handful of men hunt for the rare and expensive white Alba truffle, which has managed to successfully resist all of modern science’s efforts at cultivation. Their blissful harmony with their cherished animals and their picture-perfect land is only disrupted by the high demand for white truffles, as the supply decreases.

The Truffle Hunters was part of the Feature Documentary Competition of the 4th edition of GFF, where it won El Gouna Bronze Star for Documentary Film.