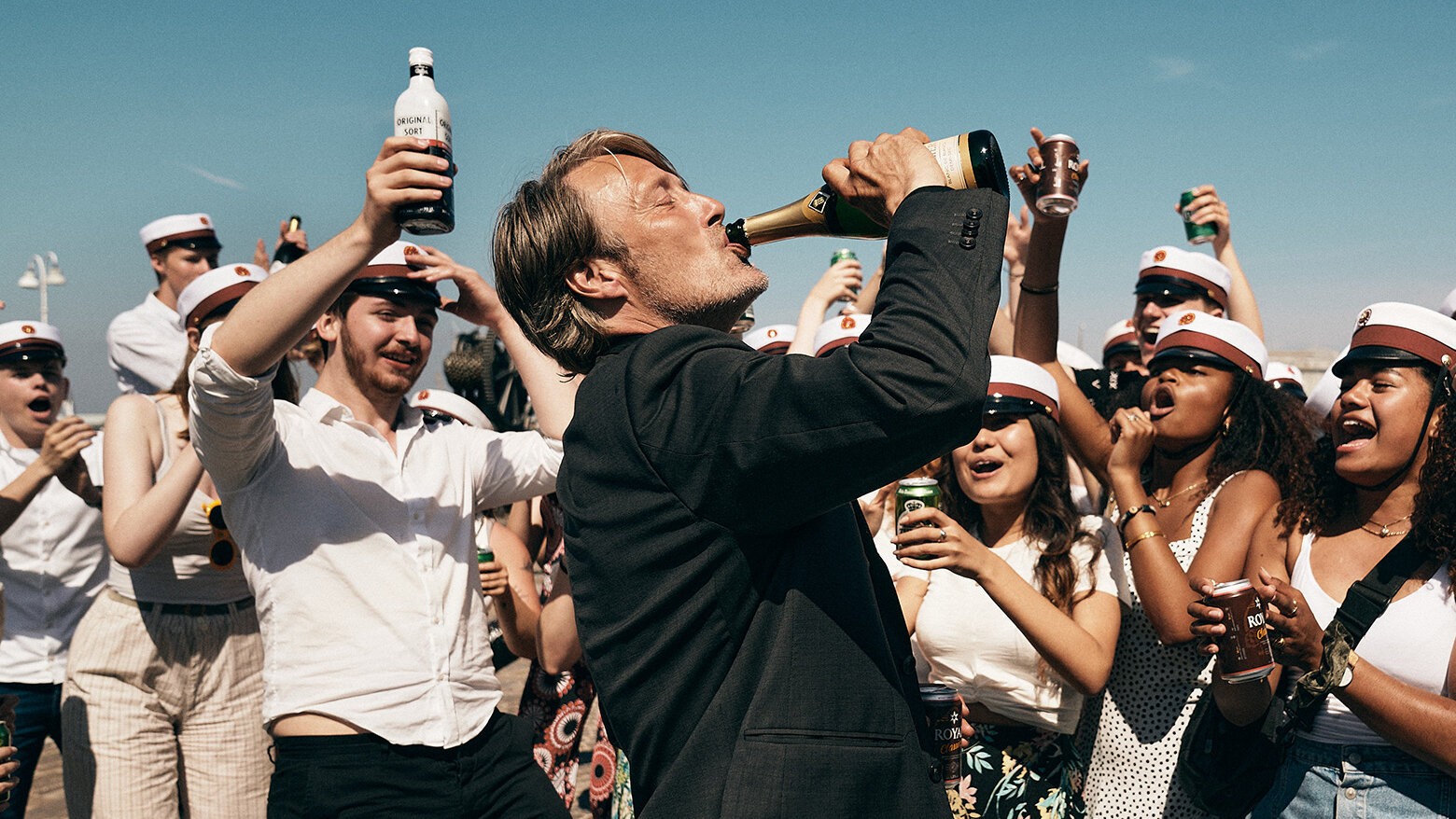 GFF’s Official Selection out of Competition alumnus Another Round adds another win to its list of accolades, after being named Best Film Not in the English Language at the 74th BAFTA.

It was previously announced that Vinterberg’s masterpiece topped the nominees list with a total of 4 nominations for Film Not In The English Language, Director for Vinterberg, Leading Actor for Mads Mikkelsen and Original Screenplay for Vinterberg and Tobias Lindholm.

Another Round tells the story of four friends, all high school teachers, who decided to put a theory by a Norwegian philosopher, who once argued that man is born with a blood alcohol level that is 0.5% too low, to test. Since their mundane existence is an endless row of trivialities, they believe this project might be what they all need.