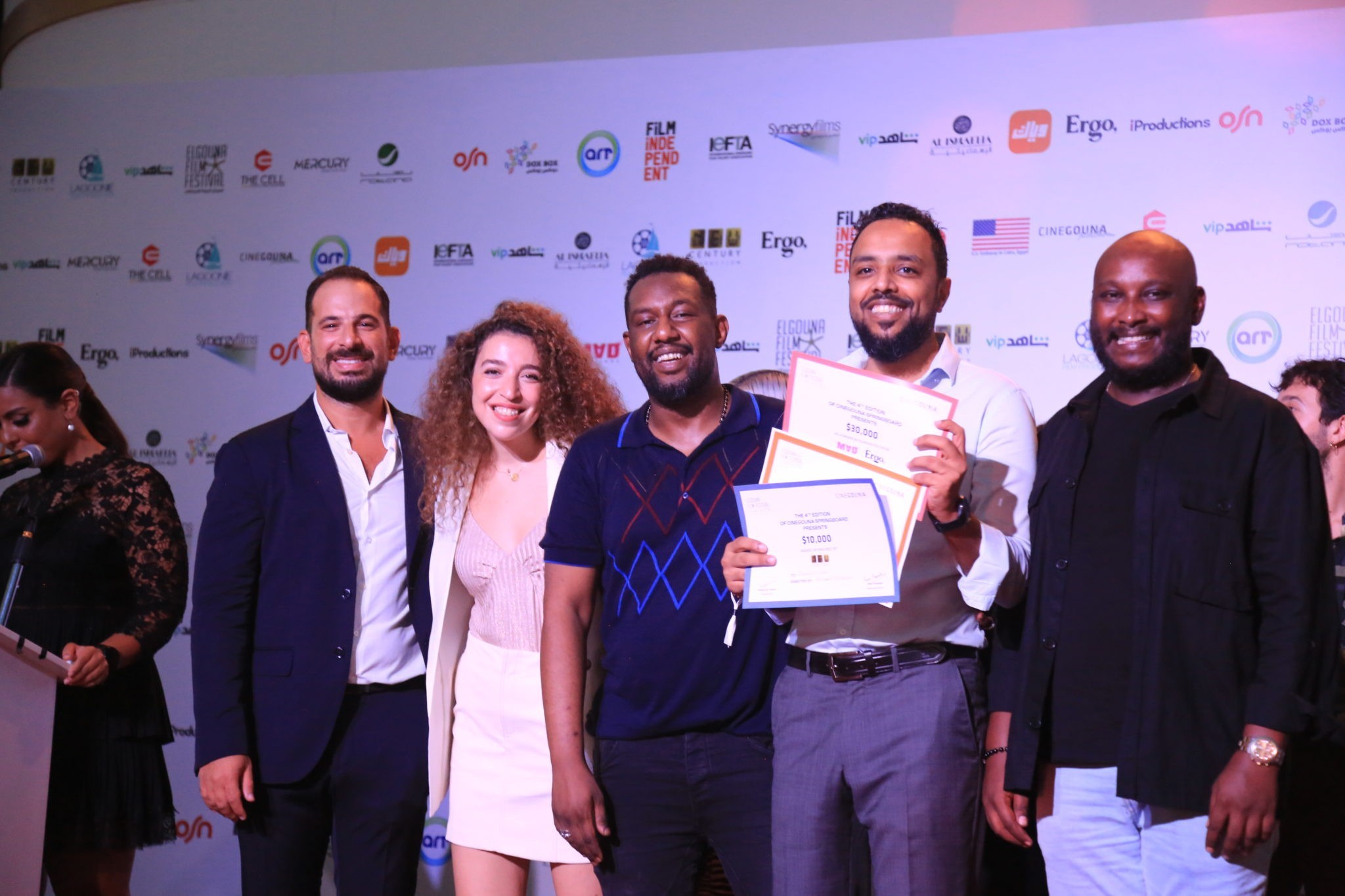 Malmö Arab Film Festival (MAFF) concluded its market forum by announcing the winning projects that were granted prizes presented by the festival and its partners and sponsors. Among the winning projects was CineGouna alumnus Goodbye Julia, which was granted the Swedish Film Institute cash prize of SEK 150,000.

Directed by Mohamed Kordofani and produced by Amjad Abu Alala, the film takes place before the separation of South Sudan, where a retired singer from the North, struggling with her marriage, seeks redemption for causing the death of a southern man by offering his oblivious wife a job as a maid.

Goodbye Julia won the best project in development prize during the 4th edition of CineGouna Platform, in addition to cash prizes by New Century Production, and Sparkle Media Services and a minimum guarantee from MAD Solutions & Ergo Media Ventures.