Another Round Wins Best International Film at the 93rd Academy Awards 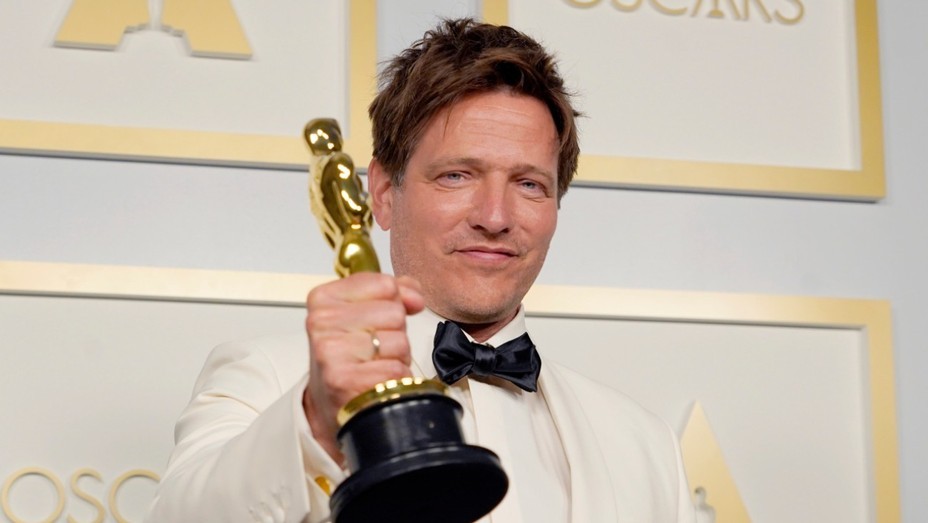 Wrapping-up the awards season, the Academy of Motion Pictures Arts and Sciences named Another Round as Best International Film during the 93rd Oscars ceremony.

Thomas Vinterberg’s feature tells the story of four friends, all high school teachers, who decided to put a theory by a Norwegian philosopher, who once argued that man is born with a blood alcohol level that is 0.5% too low, to test. Since their mundane existence is an endless row of trivialities, they believe this project might be what they all need. The widely acclaimed film was part of the Official Selection out of Competition during the 4th edition of GFF.

The 93rd Academy Awards ceremony was held in a unique fashion and 2 months later than originally planned due to the impact of the COVID-19 pandemic.