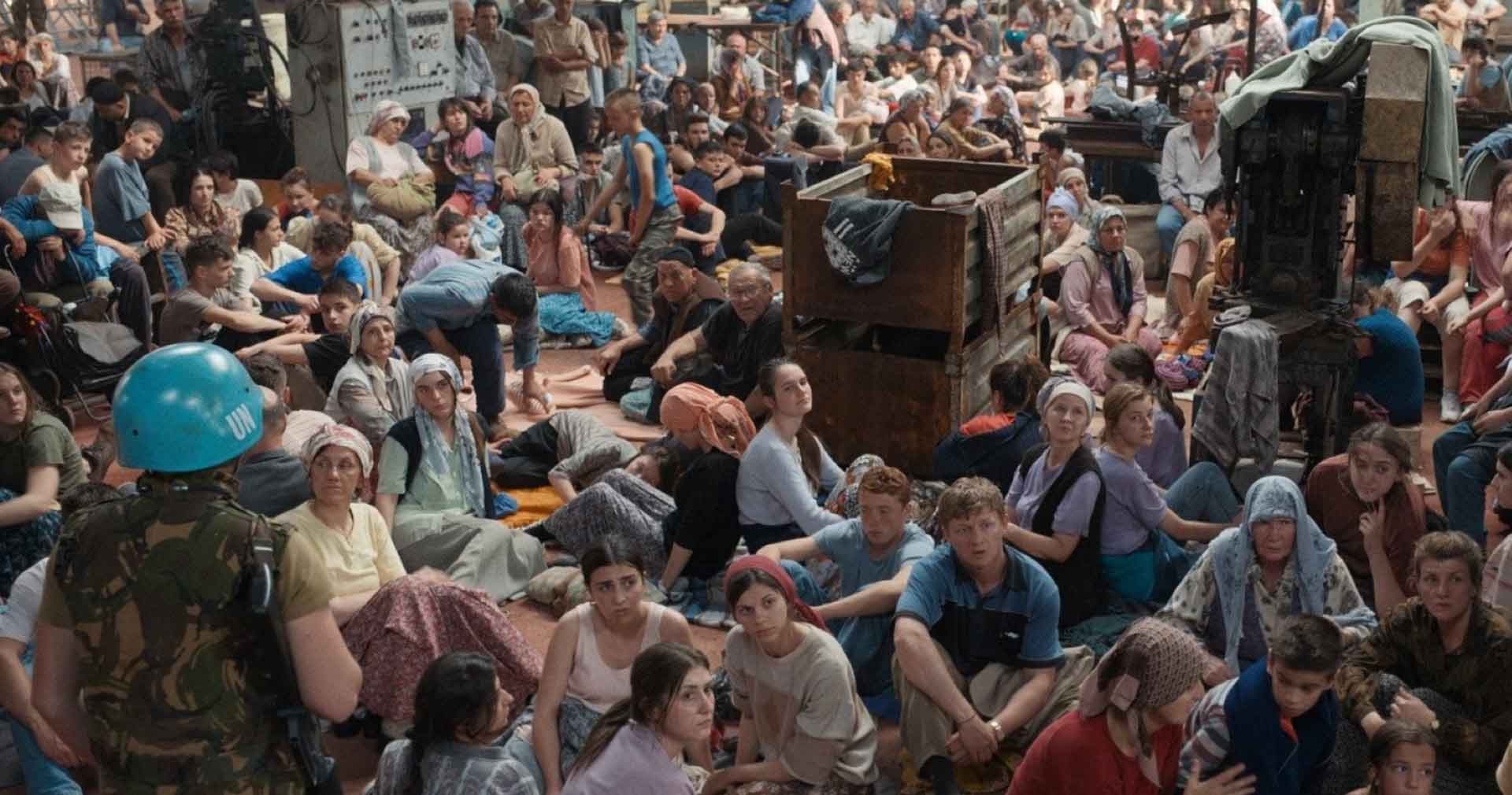 The Film Independent Spirit Awards announced the honors for the best in indie filmmaking, with Jasmila Žbanić’s Quo Vadis, Aida? picking up the award in the Best International Film category.

The film tells the story of Aida, a translator for the United Nations in the small town of Srebrenica. When the Serbian army takes over the town, her family is among the thousands of citizens looking for shelter in the UN camp. As an insider to the negotiations Aida has access to crucial information that she needs to interpret. What is at the horizon for her family and people - rescue or death? Which move should she take?

The annual Film Independent Spirit Awards are voted on by members of Film Independent, a nonprofit organization dedicated to advancing the profile of independent cinema and diversity in the industry.