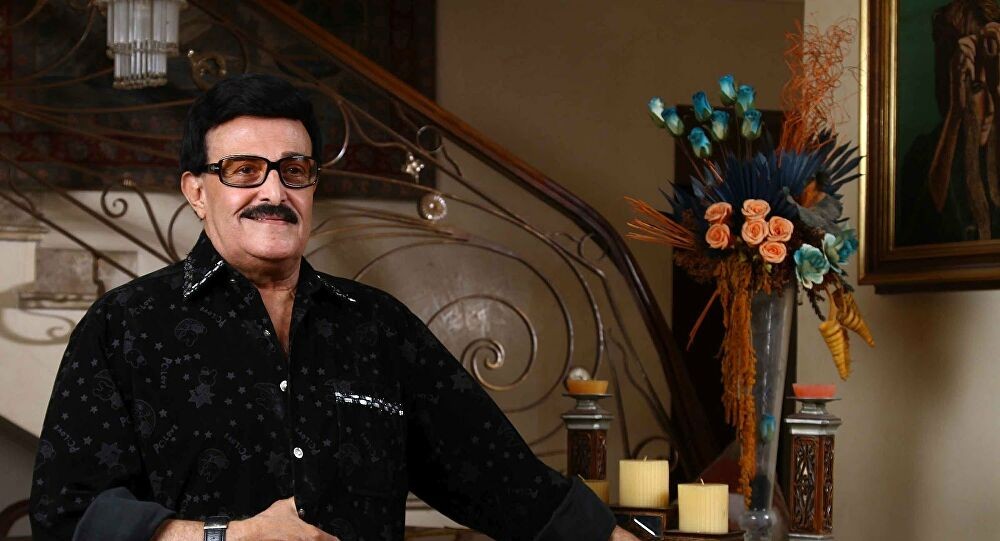 It is with deep sorrow, we mourn the loss of legendary Egyptian comedian Samir Ghanem, who passed away today aged 84.

Born in Asyut in 1927 and graduated from the faculty of Agriculture, Ghanem found his true passion in art and comedy. He witnessed his breakthrough as a member of the stand-up comedy trio Tholathy Adwa'a El Masrah alongside the late George Sidhom and the late El Deif Ahmed. The trio pioneered the first ever TV Ramadan riddles and together they witnessed tremendous success by presenting several comic sketches, movies and plays like; It Happened in the Rose Ally, Tales, The Man Who Married His Wife, 30 Days in Prison, The Merry Beach, Noura, The Thief, among others. Despite Ahmed's death in 1970; Ghanem and Sidhom continued to perform until the 1980s, their most famous performance as a duo was The Spouses play.

Apart from the trio, Ghanem presented successful works in TV, cinema, radio and theatre. On TV, his most notable works were Mizo's Tale and Captain Gouda. He also collaborated with reputable director Fahmy Abd El Hamid and together they presented a series of what is now considered the most iconic Ramadan riddles in history; featuring the iconic character Fatouta.

Through the 90's and 2000's; Ghanem continued to present successful theatrical plays, which positioned him as one of the three masters of modern Egyptian theatre, along Adel Emam and Mohamed Sobhy.

Ghanem will remain one of the few actors who proved to combine exceptional talents in comedy, drama, singing and dancing. With a career spanning half a century, he starred in over 300 films, plays and television series, and received several awards and honors from local and international festivals and institutions.