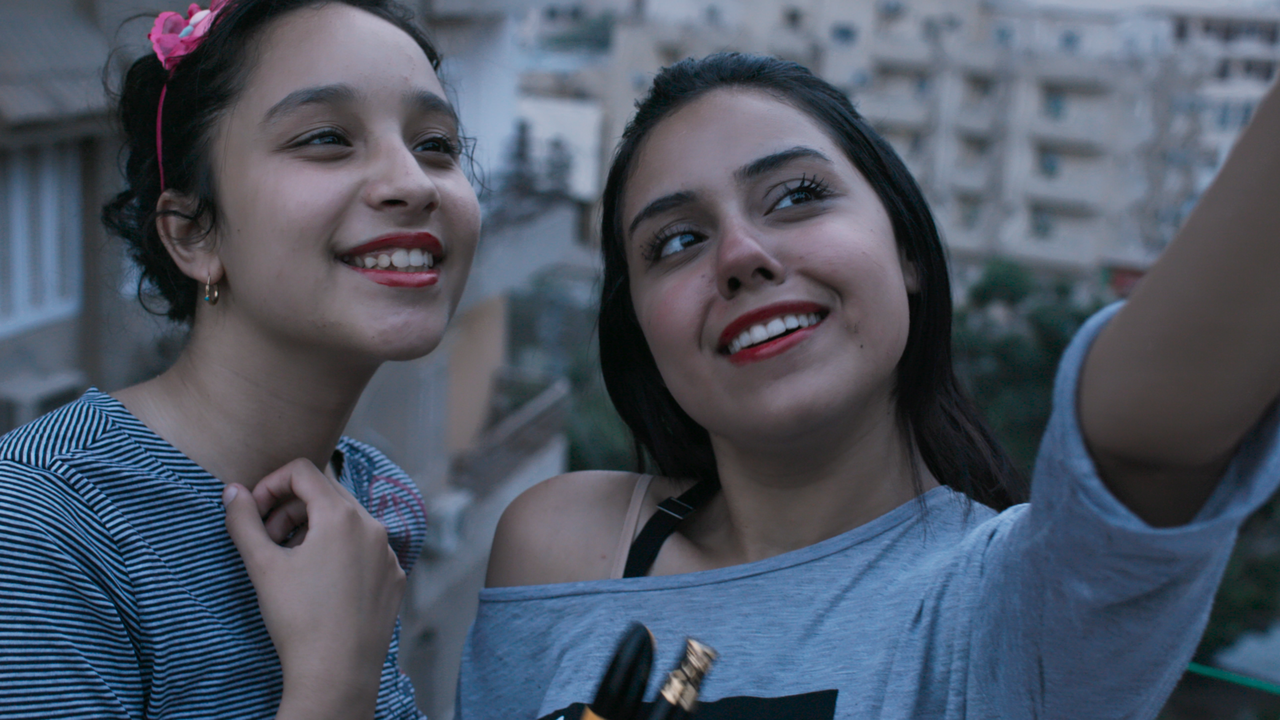 The 20th annual Tribeca Festival announced the winners in the competition categories. Among the top honorees of the International Narrative Competition were Bassant Ahmed and Basmala Elghaiesh, the leading actresses of Ayten Amin’s highly acclaimed film Souad, who tied for the Best Actress award.

Directed by Ayten Amin and produced by Sameh Awad, Mark Lotfy, Mohamed Hefzy and Dora Bouchoucha; the film revolves around the relationship of two teenage sisters in one of Egypt's Nile Delta cities, with one of them living a secret virtual life.

Souad was part of CineGouna Springboard’s films in post-production selection at the 2nd edition of GFF, where it won several awards and grants including; $10,000 from Eagle Films, $15,000 from New Century and $15,000 from Synergy Films.