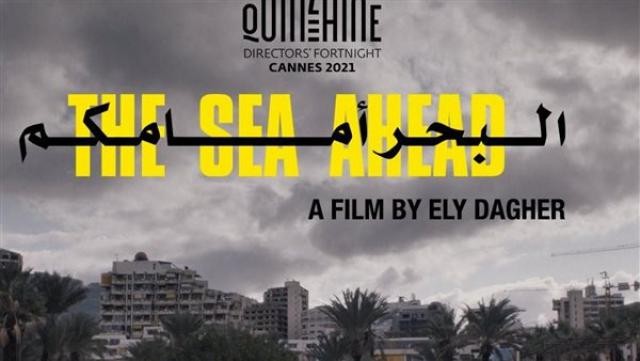 Following its participation in CineGouna Platform (CGP) for two years in a row; Ely Dagher’s The Sea Ahead (formerly known as Harvest) has been selected to have its world premiere as part of the Directors’ Fortnight during the upcoming 74th Cannes Film Festival.

The film follows Jana who makes her way back to her parents’ home in the middle of the night after having been abroad and out of touch for a while. She finds herself in a familiar yet strange environment with no choice but to fully immerse herself into the city she was once eager to leave.

The Sea Ahead was chosen as the best project in development, receiving a CineGouna Platform certificate and cash prize of US $15,000, as well as US $15,000 from Drosos Foundation during the 3rd edition of CineGouna Platfrom and was also selected among CGP’s films in post-production at the 4th edition of GFF.

It is worth mentioning that this year’s edition of the festival and its sidebar witnessed a remarkable Arab presence. Europa by Haider Rashid was also selected in the Director’s Fortnight line-up. While the International Critics Week competition included Feathers by Omar El Zohairy, and  A Tale of Love and Desire by Leyla Bouzeid. Morocccon director Nabil Ayouch was part of the festival’s main competition with his film Casablanca Beats.