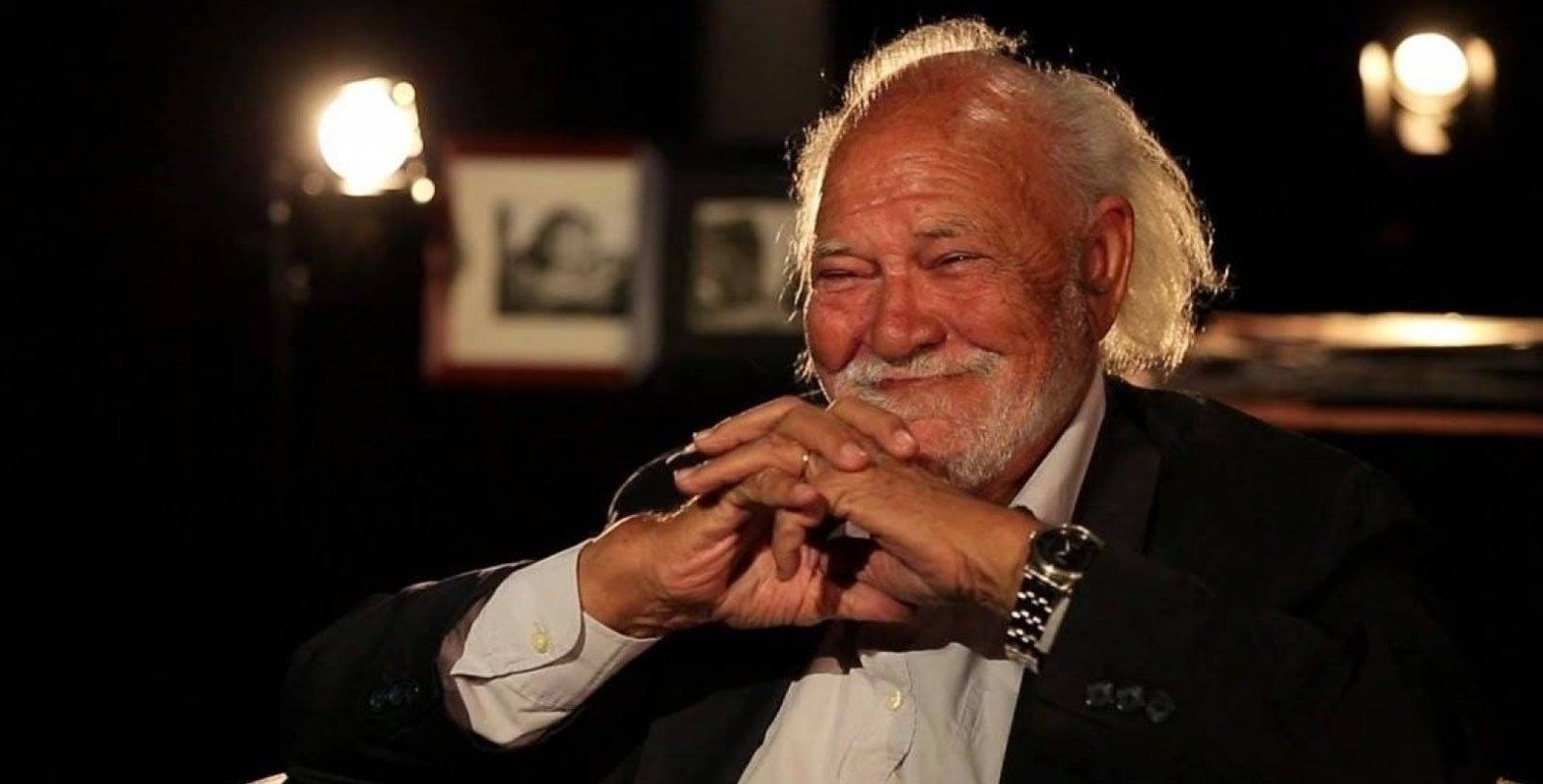 It is with great sadness that we mourn the passing of renowned Egyptian cinematographer and DOP Ramses Marzouk who passed away at the age of 81.

Born in 1940, Marzouk graduated from the Higher Cinema Institute in Cairo, continued his studies in Italy and received his doctorate from the Sorbonne University in 1968.

His photographic work was exhibited at the French Cinématheque on two separate occasions, first in 1968 and then again in 1970. In 1979, his combined works of photography and films were shown in a special tribute at the Centre George Pompidou in Paris.

Considered a pioneer of cinematography in Egypt and the Arab world, Marzouk worked  with some of Egypt’s most notable directors like Hassan Al-Imam in Bamba Kashar and The Age of Love; Salah Abu Seif in And I Fell in the Sea of ​​Honey; Ashraf Fahmy in Stain of Disgrace and Radwan Al-Kashef in Why Violets?.

He created a duet with director Youssef Chahine and together they presented some of Chahine’s most notable films like Alexandria Again and Forever and The Immigrant among others.