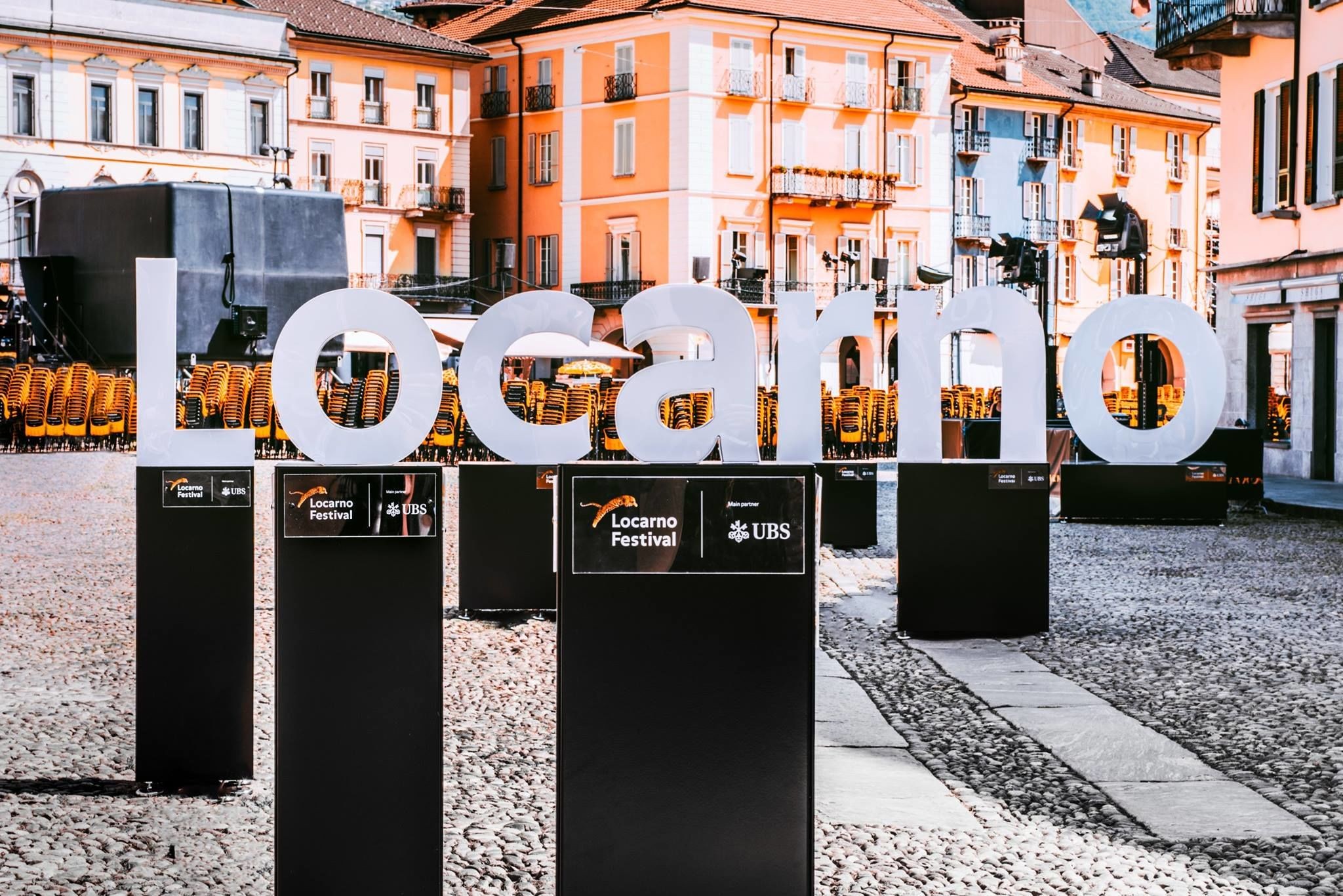 Locarno Film Festival, one of the oldest film festivals kicked off this week in the charming southern Swiss city, where filmmakers gather yearly to celebrate cinema and life.

The official competition of the 71st edition of Locarno Film Festival has a total of 15 films in the Line-Up from USA, France, Canada, UK and Germany. With a distinguished participation by many prominent filmmakers, such as: Thomas Imbac, Spike Lee, Duchio Kiarinih's and Radu Muntean.

The festival will screen 2 Arab films: Yara directed by Abbas Fadel, who is participating in the official competition, a Lebanese, Iraqi and French joint production. In addition to Chaos director by Sarah Fattahi, an Austrian production in collaboration with Syria, Lebanon and Qatar.

Locarno has been the debut international stage for a whole host of directors, such as Jim Jarmusch, Spike Lee and Gus Van Sant. The event, which this year runs from August 1-11, features mainstream and bigger-budget fare and gives a large platform to small movies.