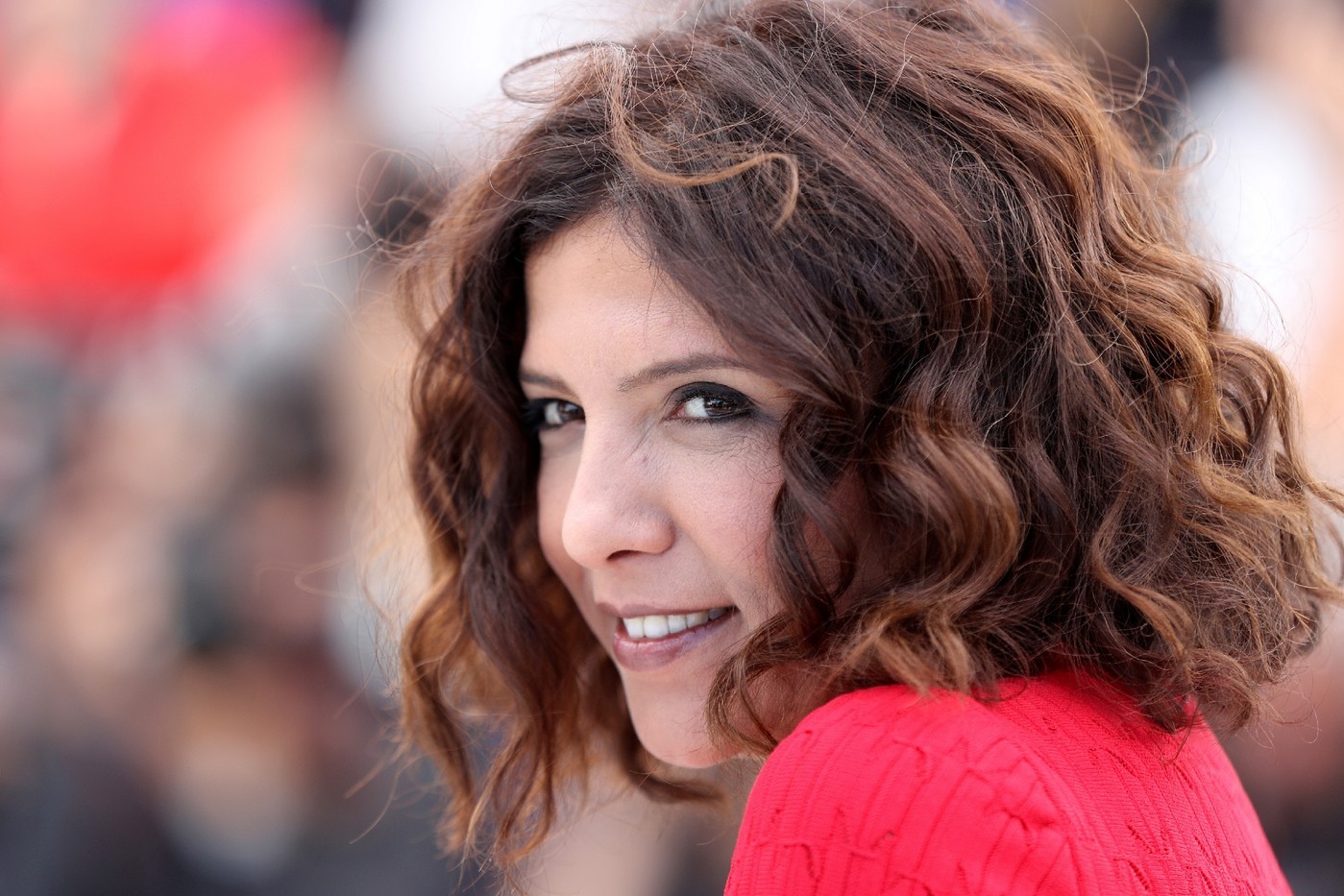 Seven Arab films will participate in the 75th edition of Venice International Film Festival, which is scheduled to take place from August 29 to September 8, 2018.

‘The Day I Lost My Shadow’ by Syrian director Soudade Kaadan and ‘Tel Aviv on Fire’ by the Palestinian Sameh Zoabi will compete in the Horizons Section. Sudanese director Hajooj Kuka’s ‘A Kasha’ and Syrian directors Saeed Al Batal and Ghiath Ayoub’s ‘Still Recording’ will participate in the Critics’ Week Competition; with ‘Dashra’ by Abdelhamid Bouchnak as the closing film of the competition. Venice Days will include Bassam Jarbawi’s ‘Screwdriver’ from Palestine. A special screening is also scheduled for ‘The Wedding Singer’s Daughter’ by Saudi director Haifaa Al-Mansour.

It is clear that the Arab presence in the coming round of Venice International Film Festival is significant. In addition to the selected films, Egyptian producer and filmmaker Mohamed Hefzy and Tunisian director Kaouther Ben Hania were also announced as jury members in the Horizons Section and Lion of the Future - Luigi De Laurentiis Competition for a Debut Film respectively.

It is worth mentioning that two of the participating films, ‘Screwdriver’ and ‘The Day I Lost My Shadow’ were already selected to compete in the Feature Narrative Competition of the 2nd round of El Gouna Film Festival. Also, the Short Film Competition will include the world premiere of Kaouther Ben Hania’s ‘Sheikh's Watermelons’. El Gouna Film Festival will run from September 20–28, 2018.