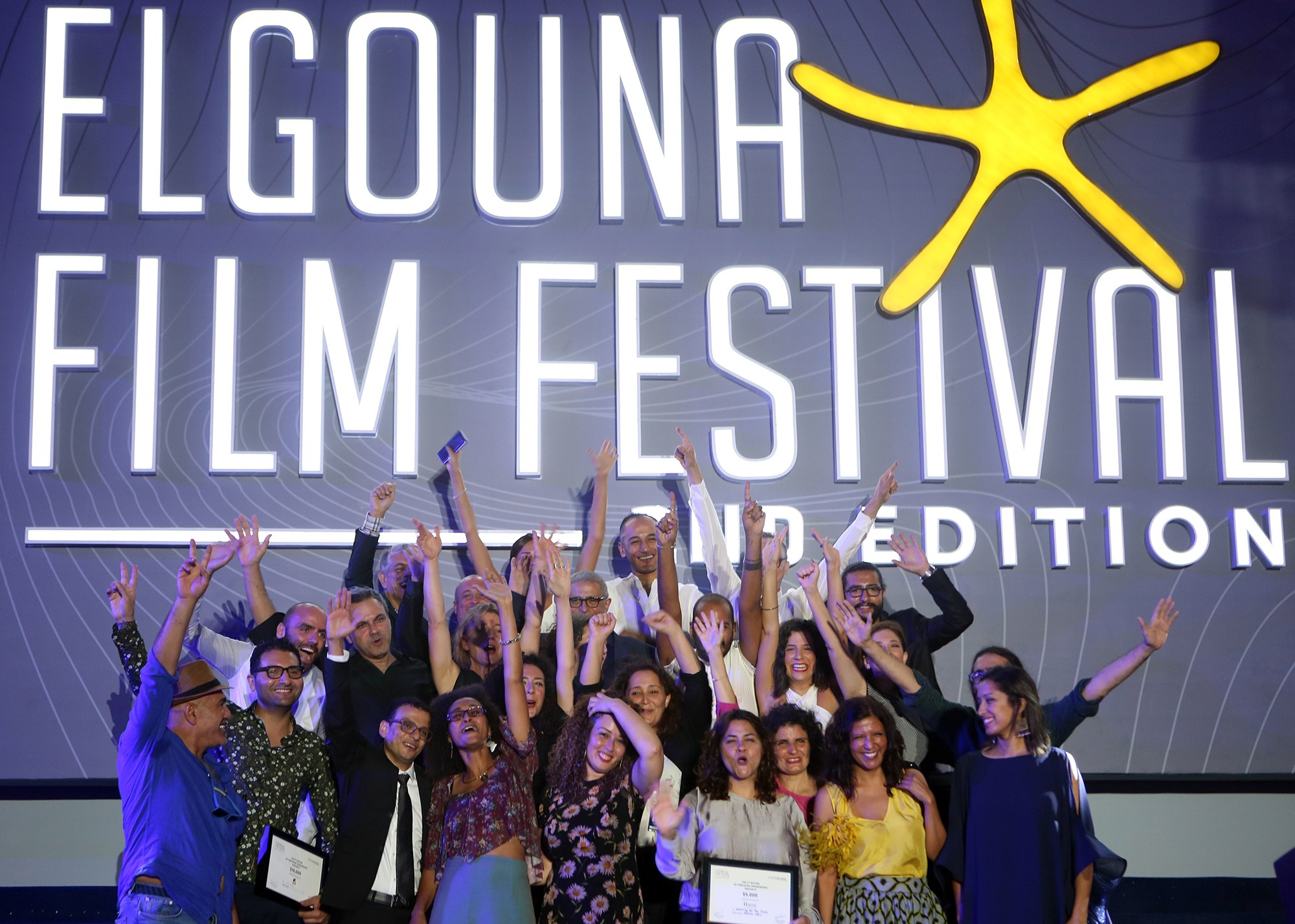 The competition was tough this year, having projects and films representing 6 Arab countries (Egypt, Tunisia, Lebanon, Palestine, Iraq and Sudan). They included 9 feature narratives and 3 feature documentaries in the projects in development category, and 3 narratives and 3 documentaries in the films in post-production category. Since its very first day, CineGouna
Platform has given the competing participants the opportunity to get exposure and find mentorship and artistic support from iconic industry professionals with the objective of nurturing
and strengthening promising Egyptian and Arab cinema projects and filmmakers. Based on their content, artistic vision, and overall financial feasibility, CineGouna SpringBoard jury assessed the projects/films and decided on the winners to get the financial support they need to achieve their visions.

The winning project in development is:
Embodied Chorus
The winning film in post-production is:
1982