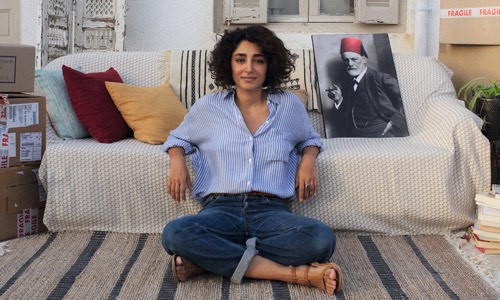 The Arabian Sights Film Festival successfully wrapped its 24th edition which was held from October 18-27, 2019 by announcing the award winners. Tunisian director Manele Labidi’s Arab Blues was awarded the 2019 Arabian Sights Jury Award for its originality in content, excellent acting, and rich scenography as stated by jury members;  Saada Abdalla, Jana Elhassan, Thomas Gorguissian who mentioned in their statement, “ Arab Blues reflects Tunisian (Arab) sorrows, joys, pains and dreams in a simple yet revealing approach. It is an amusing film which shows a colorful life and richness of the society and culture.” While the audience award was granted to Iraqi director Samir’s Baghdad in My Shadow.

It is worth mentioning that the Jury Award was sponsored by GFF as part of the festival’s collaboration with Arabian Sights Film Festival, which comes in line with the festival’s stated objectives of supporting Arab cinema and filmmakers around the world.