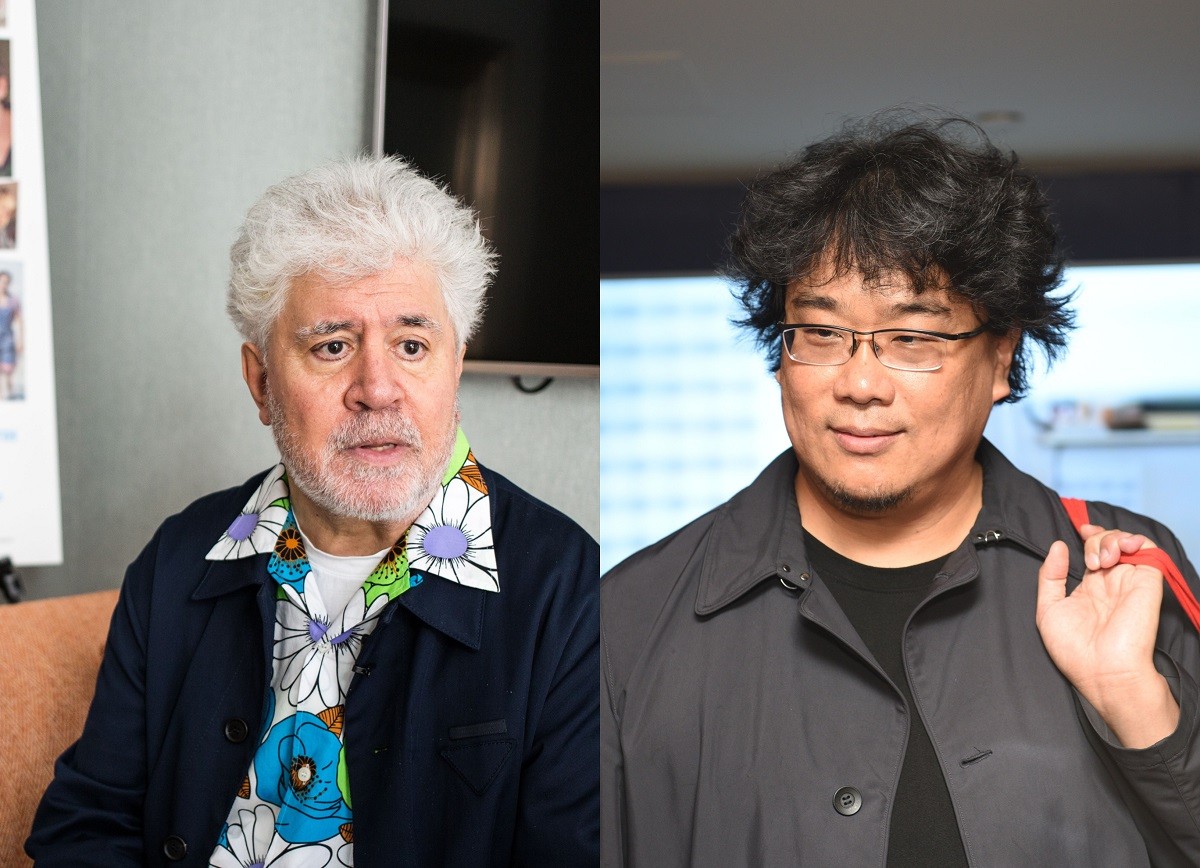 GFF 2019 film selections continue to score the highest accolades of the awards season with six nominations and two wins at the 73rd British Academy Film Awards (BAFTA) for three of GFF’s Official Selection Out of Competition line-up.

Praised as being the best South-Korean film and one of the best films of the 2010s; Bong Joon-ho’s Parasite received two out of four nominations; Best Film not in the English Language and Best Screenplay. Parasite was also nominated for Best Film, and Joon-ho received a nomination as Best Director.