Parasite Continues to Make History at the 92nd Academy Awards 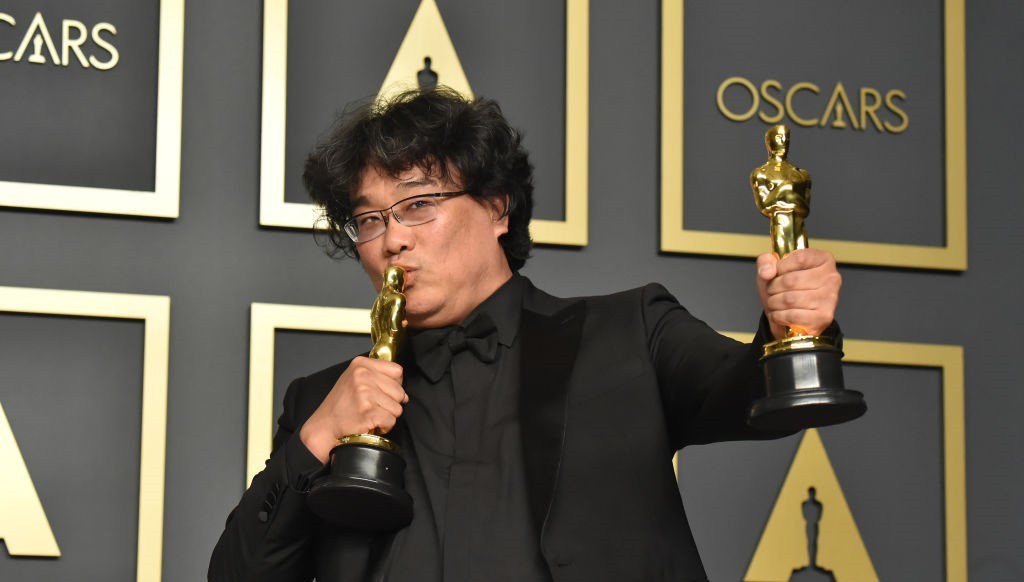 Following its huge success in 2019 and after being recognized as one of the best movies of the decade, Bong Joon Hoo's Parasite​ continues to score more accolades by earning four Academy Awards for Best Picture, Best Director, Best Original Screenplay, and Best International Feature Film. The movie was also nominated for Best Production Design, and Best Film Editing.

Parasite​ has made history at this year’s Oscars by becoming the first South Korean film to receive Academy Award recognition, as well as the first non-English language film to win Best Picture, surpassing other important movies like 1917, The Irishman, Once Upon a Time in Hollywood, Joker, Marriage Story and Jojo Rabbit.

Earlier this year, Parasite scored the Best Foreign Language Film award at the 77th Golden Globes. ​It is also the first non-English film to win the Screen Actors Guild Award for Outstanding Performance by a Cast in a Motion Picture, and the first Korean film to win the Palme d'Or at the 2019 Cannes International Film Festival. The widely acclaimed film was part of the Official Selection Out of Competition during the 3rd edition of GFF.