Following its World Premiere at GFF, The Knight and The Princess makes history at the 60th Annecy International Film Festival 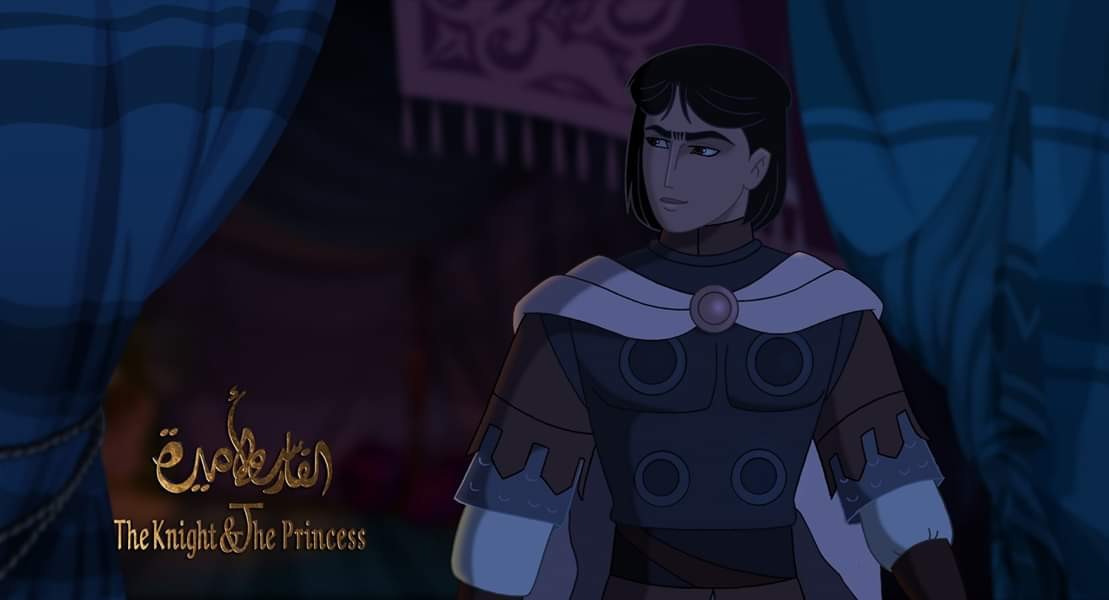 Following its World Premiere at the 3rd edition of GFF and confirming The Festival’s mission to support Arab cinema and provide it with regional and international audience; Egypt and Saudi Arabia’s first animated feature-length film The Knight and The Princess was selected to compete in the Feature Films in the Contrechamp competition at the 60th Annecy International Film Festival, becoming the first feature-length animation film to represent Arab cinema internationally.

The 2020 edition of the Annecy International Film Festival will also feature other screenings from Egypt with the short film competition selection Black Loop by Adel El Badrawy and MIFA industry selection El Leila El Kebeira by Ahmed Gamal and Ahmed Teilab. This comes more than 40 years after the first participation of the Egyptian animation film 1,2,3 by prominent artist and cartoonist, the late Ihab Shaker.

The 60th edition of the French lakeside animation festival and industry event will run virtually from June 15 to 30 due to the Covid-19 pandemic.