Application for accreditation for the 2nd edition of CineGouna Platform, the industry arm of El Gouna Film Festival, is now open. 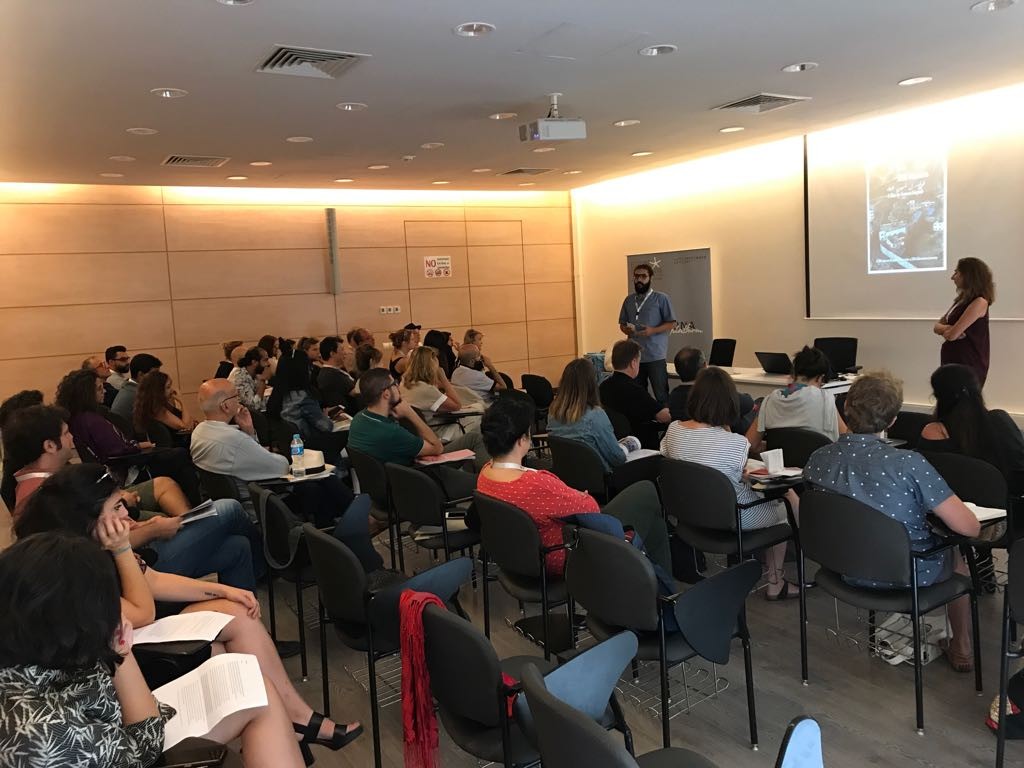 The CineGouna Platform is composed of two programmes:  CineGouna Bridge, a meeting point and a forum for dialogue between different cinematic voices that serves as a link between filmmakers from the Arab world and their international counterparts, and CineGouna SpringBoard, a project development and a co-production lab.

El Gouna Film Festival, within which the CGP activities will be held, takes place from September 20 to 28, 2018.

Applications for CGP accreditation are accepted from July 2, 2018 till September 10, 2018.

Applications can be submitted at the festival official website: www.elgounafilmfestival.com .

The second edition of El Gouna Film Festival is set to take place from the 20th – 28th of September 2018, in Egypt’s blissful resort by the Red Sea, El Gouna. The inaugural edition of the El Gouna Film Festival took place in September 2017 in the marvelous Egyptian Red Sea resort town of El Gouna, from Friday the 22nd to Friday the 29th 2017.  From its very first edition, the festival became an unmissable annual rendezvous for film professionals and film lovers from Egypt, the Arabic countries, and indeed from all over the world.