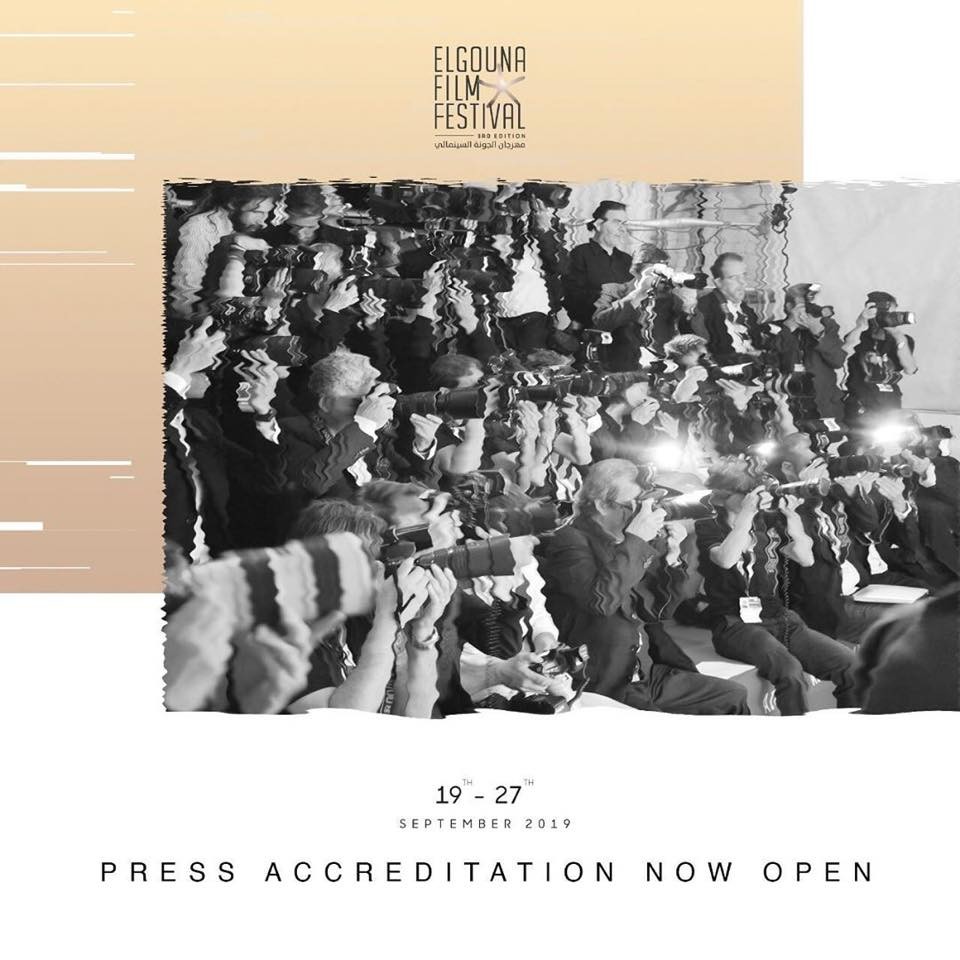 El Gouna Film Festival (GFF) is pleased to announce that our Press Office is now accepting applications for press accreditation for the 3rd edition of the Festival.

Throughout its first two editions, GFF received over 2,800 pieces of press coverage and over 3.3 billion reach across different social media platforms. The 2nd edition of our festival attracted the participation of 720 international filmmakers, buyers, distributors and sales agents, and 700 accredited local, regional and international media representatives.

The goal of the Press Office of El Gouna Film Festival is to facilitate the application process, and to make it as convenient and efficient as possible for accredited press and media personnel who will cover the festival screenings and events of the 3rd edition of GFF.

Requests for press accreditation will be accepted through www.elgounafilmfestival.com from August 28, 2019 to September 14, 2019.

El Gouna Film Festival, one of the leading festivals in the MENA region, aims to showcase a wide variety of films for a passionate and knowledgeable audience; while fostering better communication between cultures through the art of filmmaking. Its goal is to connect filmmakers from the region with their international counterparts in the spirit of cooperation and cultural exchange. The Festival is committed to the discovery of new voices and strives to be a catalyst for the development of cinema in the Arab world. The 3rd edition of GFF will take place from September 19 to 27, 2019.