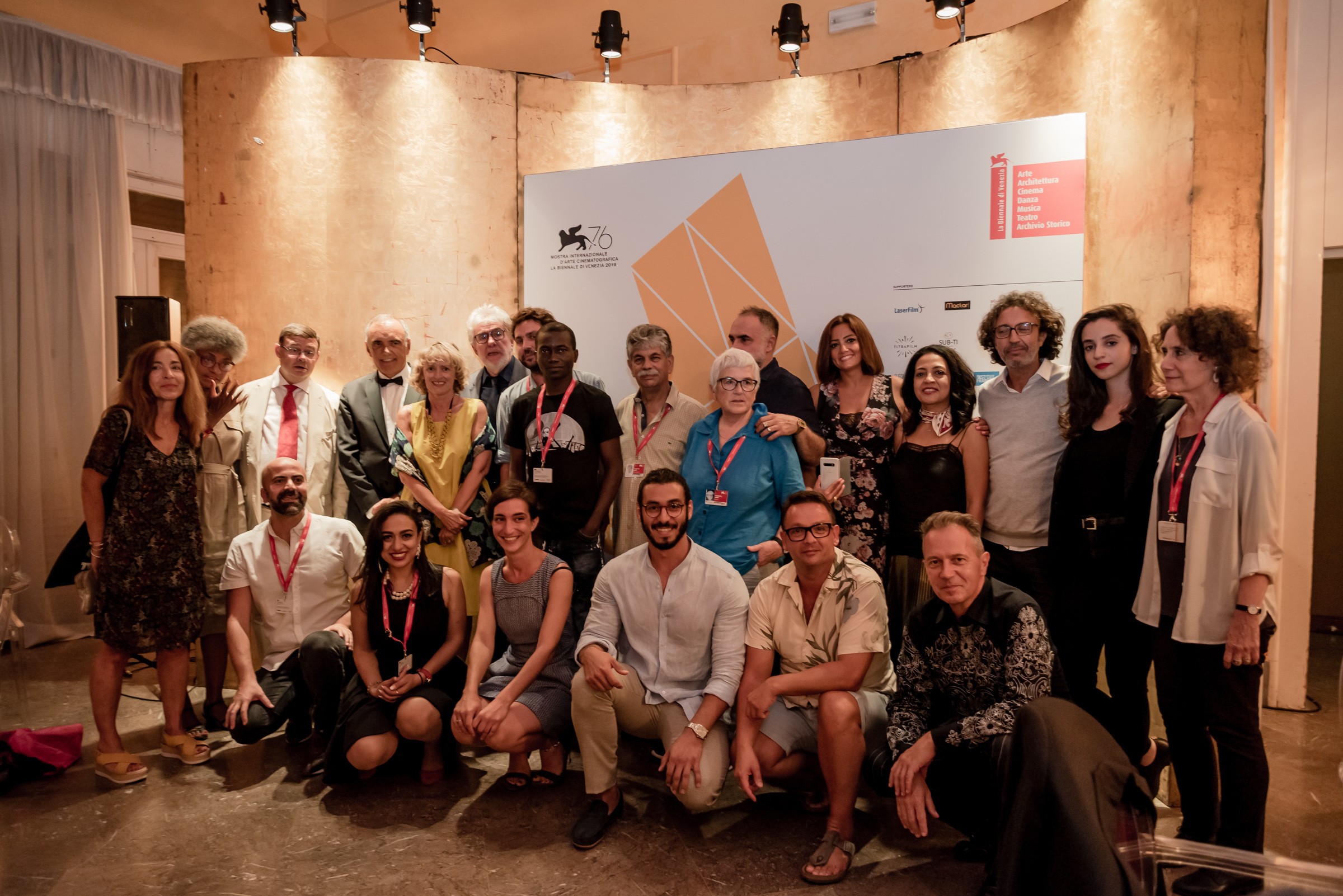 For the third year, El Gouna Film Festival continues to build on a number of collaborations it has initiated to empower Arab filmmakers, especially outside the Arab world, and promote projects and films at various stages to enhance co-production and distribution opportunities. As part of these collaborations, the Festival will be granting an award at the Final Cut in Venice workshop for an Arab film project.

El Gouna Film Festival announced the receiver of this year’s award: Mica, the feature narrative film in post-production by Moroccan director Ismaël Ferroukhi. The film follows the story of 10-year-old Mica, who lives with his parents in a slum near Meknes. A friend of his parents', a handyman in a tennis club in Casablanca, takes him as his apprentice. Mica finds himself propelled into a whole new world which he knows nothing about, where a new life awaits him.

The Final Cut in Venice workshop is held as part of the Venice Film Festival. It provides opportunities for six film projects in the production stage by filmmakers from Africa and the Middle East, to facilitate post-production processes and strengthen partnerships between these projects and film markets. The workshop runs through three days of activities, presenting projects to producers, buyers, distributors, post-production companies and festival programmers.

In its seventh edition this year, the workshop selected six films in post-production—four of them are from the Arab world, and two from Africa: Another Day in Baghdad by Maysoon Pachachi (Iraq - fiction), Mica by Ismaël Ferroukhi (Morocco - fiction) and Captains of Za’atari by Ali El-Arabi (Egypt - documentary), as well as Makongo by Elvis Sabin Ngaibino (Central Africa - documentary), Nardjes, Algiers, Mars 2019 by Karim Aïnouz (Algeria - documentary), and On the Way to the Billion by Dieudo Hamadi (Congo - documentary). The workshop prizes are valued at around € 92,000, provided by the Venice Film Festival and its partners.

The Jury Prize went to On the Way to the Billion by Dieudo Hamadi. The jury of the 7th edition of the Final Cut in Venice has decided to give their support to the following films in post-production:

- Mica by Ismaël Ferroukhi (Morocco) has been granted:

El Gouna Film Festival had previously awarded the same prize at the fifth and sixth editions of the workshop for two films; Joint Possession by Leila Kilani, and The Waiting Bench by Suhaib Gasmelbari, which was later retitled to Talking About Trees. The latter received the Panorama Audience Award for Best Documentary, and the Glashütte Original – Documentary Award at the 69th Berlinale.

One of the leading festivals in the MENA region, aims to showcase a wide variety of films for a passionate and knowledgeable audience; while fostering better communication between cultures through the art of filmmaking. Its goal is to connect filmmakers from the region with their international counterparts in the spirit of cooperation and cultural exchange. The festival is committed to the discovery of new voices and strives to be a catalyst for the development of cinema in the Arab world, particularly through its industry segment, CineGouna Platform.