Interviews with Directors via Zoom, and Listen on the Festival Red Carpet on the Sixth Day of El Gouna Film Festival 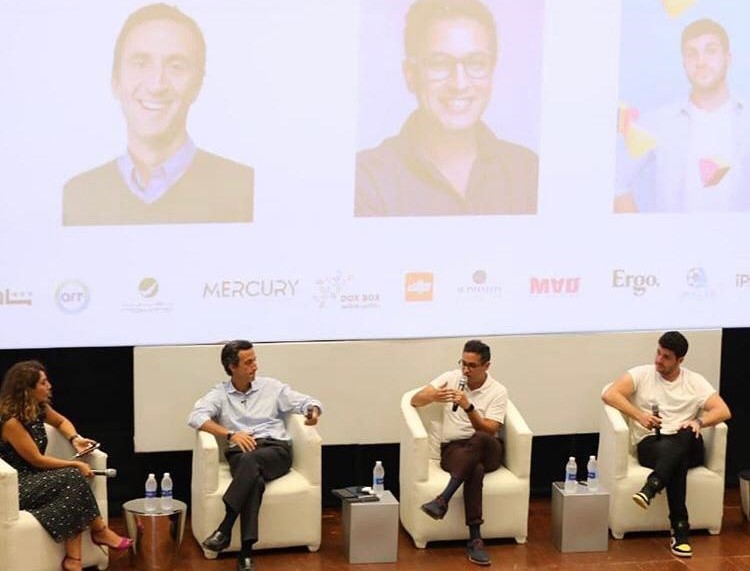 The sixth day of the festival witnessed the screening of a variety of films, the most prominent of which is Falling, the directorial debut of American-Danish actor Viggo Mortensen, in which he explores the contradictions of the modern family. After the showing, the director held a discussion with the audience through Zoom. In addition, the film Berlin Alexanderplatz was screened in the presence of its director, Burhan Qurbani. In the Special Presentations section, the documentary Hopper/Welles was screened. The film documents a conversation in 1970 between two film legends, Orson Welles and Dennis Hopper. In addition, Banksy Most Wanted (France) was screened, which addresses the mysterious icon of Banksy and his artistic journey, with an attempt to reveal his true identity.

The red carpet event for Listen was held in the presence of the film cast and crew. It won the Future Lion Award at the 77th Venice International Film Festival.

As for events, the day’s activities kicked off with the master class Creating Worlds Through VFX conducted by Meena Ibrahim, the award-winning animation supervisor. Ibrahim talked about how one builds the imaginary world of HBO's His Dark Materials, bringing the creatures to life, as well as the role of virtual production in achieving groundbreaking visual effects. The lecture was moderated by Yasser El-Naggar, multi-award-winning VFX supervisor and co-founder of Mercury Visual Solutions.

The seventh day of the festival will carry a number of distinguished film screenings, such as Mainstream by Gia Coppola, which participated in the Horizons section of the 77th Venice International Film Festival; and Softie by Sam Soko, winner of the Best Editing Award at the Sundance International Film Festival. The Short Film Competition screenings also continue, presenting the third program. The day also includes a special screening of Philip Hamilton's Ocean Souls as part of the CineGouna Platform activities.