Now decade since "An Inconvenient Truth" brought climate change to the forefront of popular consciousness, giant hurricanes wreak destruction in the Carribbean and Texas in the US, while epic monsoon rains in India kill thousands and drive millions from their homes. This is the setting for the release of "An Inconvenient Sequel: Truth to Power," a new documentary directed by Bonni Cohen and Jon Shenk (“Audrie & Daisy”). No remake of the 2006 Davis Guggenheim’s Oscar-winning documentary, "Inconvenient Sequel" make the case that climate change denial is an increasingly hard sell with the continuing rise in extreme weather.

Now gray-haired and at times sounding angrier in his speeches, Mr. Gore, in “Sequel,” takes on the air of a Shakespearean figure, a man long cast out of power by what he casually refers to as “the Supreme Court decision” (meaning Bush v. Gore) but still making the same arguments that have been hallmarks of his career. “The dots are seldom connected in the media,” he says at one point, but events like these are symptoms of global warming.

While the US withdrawal from the Paris accords make the future less certain, the film notes positive developments from the large -- the 2015 launch of the Deep Space Climate Observatory satellite -- to the small, e.g., his visit to the Republican mayor of a city in Texas that has decided that renewable energy does make market sense. 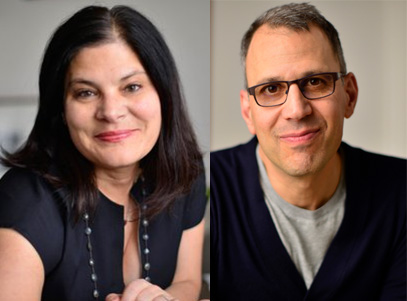