This adaptation of the award-winning novel by Scholastique Mukasonga tells of events that unfold in a Catholic boarding school in 1973 in Rwanda. The prestigious and secluded educational institution hosts an ethnic mix of girls, the majority of whom are Hutus, with only 10 percent Tutsis. While they are all groomed to become Rwandan elite, the deep-seated antagonism between the groups begins to surface—both at the school, and nationwide. The film will open the 44th Toronto International Film Festival. 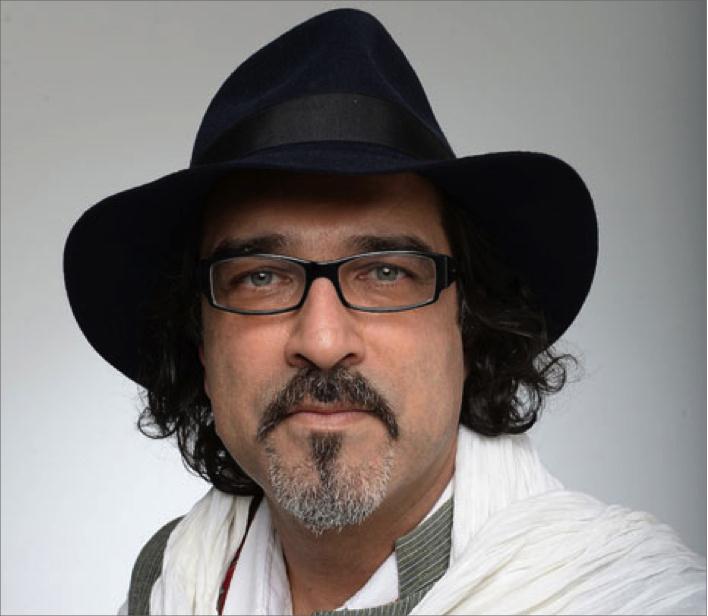