In the rural neighborhoods of Kosovo, fathers have the habit of building identical houses for their sons, who live all around the world. These houses embody the love and longing of those who stayed behind, waiting for those who went to work abroad, with hopes that they will one day return and settle back in Kosovo. In Between is a touching portrayal of entire families who were forced apart by economic necessity, abandoning their homes, and living individually in foreign countries and cultures. 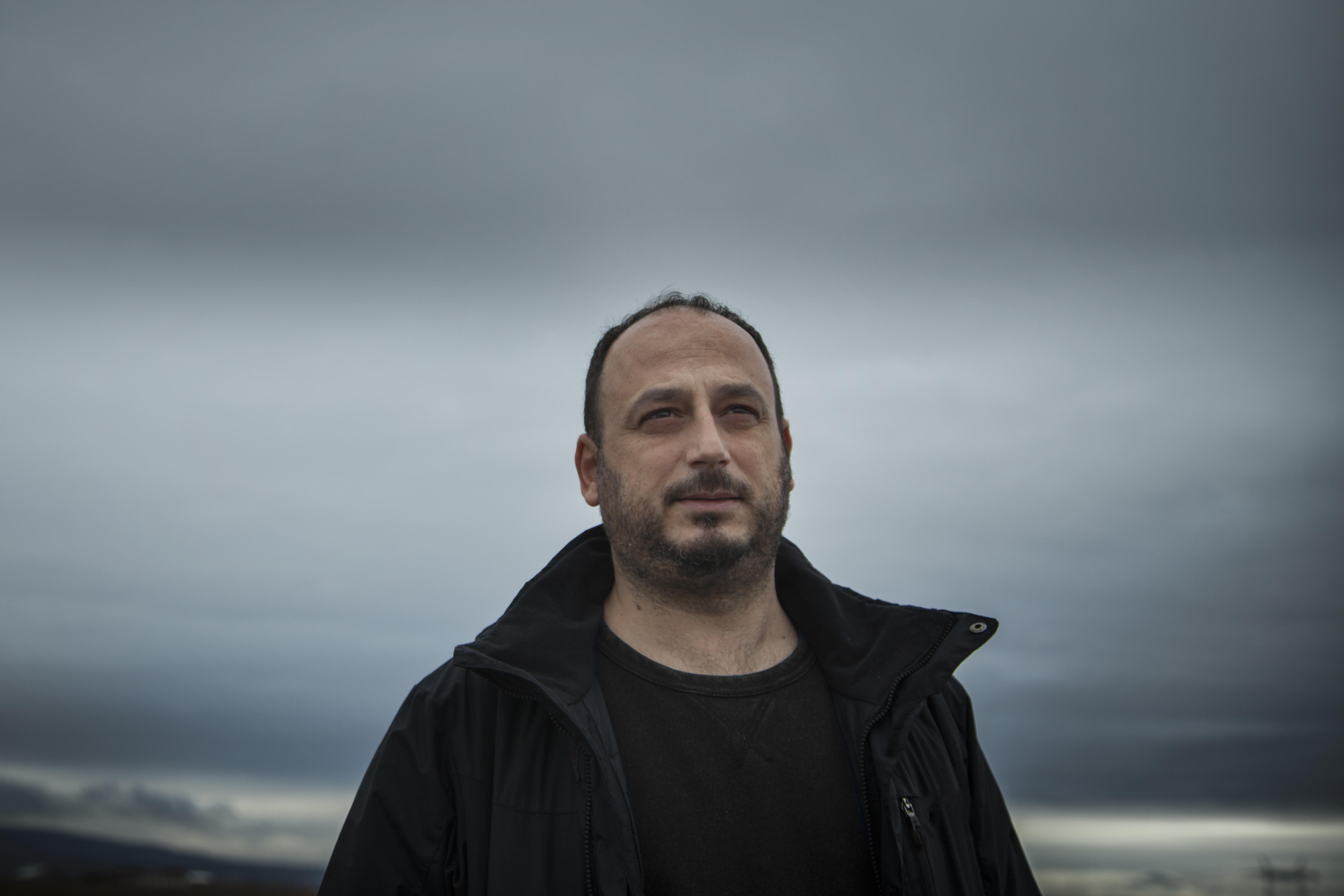