Jetski is a coming-of-age film about anonymity, migration, and the relationship between father and son. The film gives us a glimpse into the lives of two men who are tucked away in the desolate suburbs of Amsterdam. In this bittersweet story we follow Mido, a young kid with a big responsibility: taking care of his sick father. When he finds out his father was once the jet ski champion of the Red Sea, he does everything in his power to give him a last, proper goodbye. 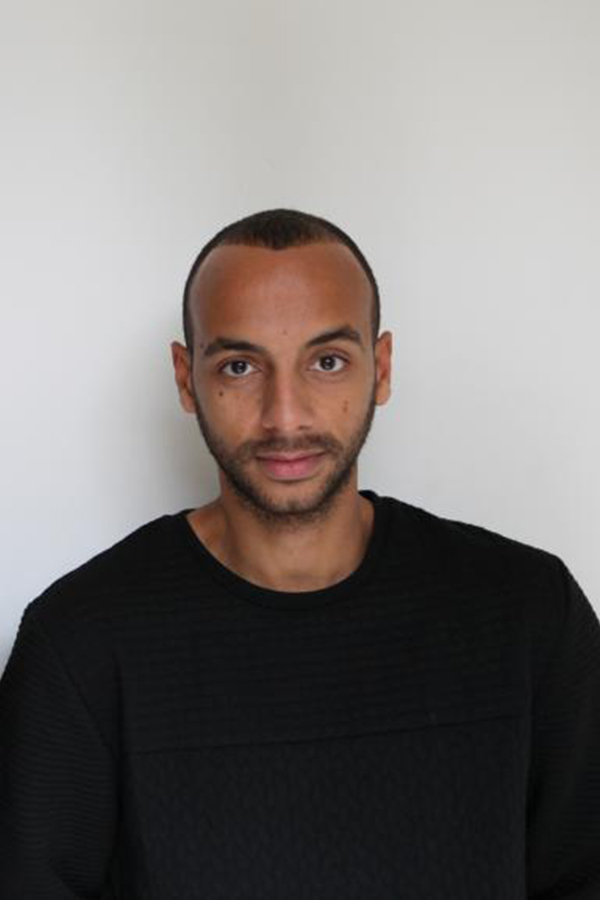