A dark tale set in a small community somewhere in the world. A seemingly normal world silently festering with the sadism of fathers and the anger of diligent, desperate children. There is a mysterious sense of unease that can explode at any moment. An unreliable narrator guides us, sweetly and sarcastically, through this dark fairy tale; a story about women and men who see their hopes and dreams falling by the wayside all too soon. The movie had its world premiere at the 70th Berlinale, where it won the Silver Bear for Best Screenplay.

Directed by: The D’Innocenzo Brothers 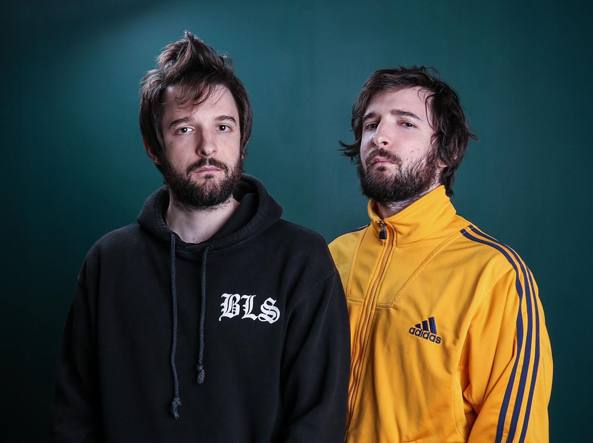 Twin brothers Damiano and Fabio D'Innocenzo grew up with a great passion for painting, photography, and poetry. With no formal training in filmmaking, they took their first steps in cinema by making video clips, writing scripts, and setting up theatrical works. In 2018, they made their first feature film Boys Cry, which was screened in the Panorama section of the 68th Berlinale, where it attracted the attention of critics and audiences alike. Bad Tales, their second feature, was selected at the 70th Berlinale and earned them the Silver Bear for Best Screenplay.