1897, Western Australia. To escape a harsh existence and return home, a young Afghan cameleer partners with a mysterious bushman on the run with two 400-oz Crown-marked gold bars. Together, the unlikely pair must outwit a zealous police sergeant and his troopers in a race to reach a secret furnace—the one place where they can safely reset the bars to remove the mark of the Crown. The film premiered at the 77th Venice Film Festival. 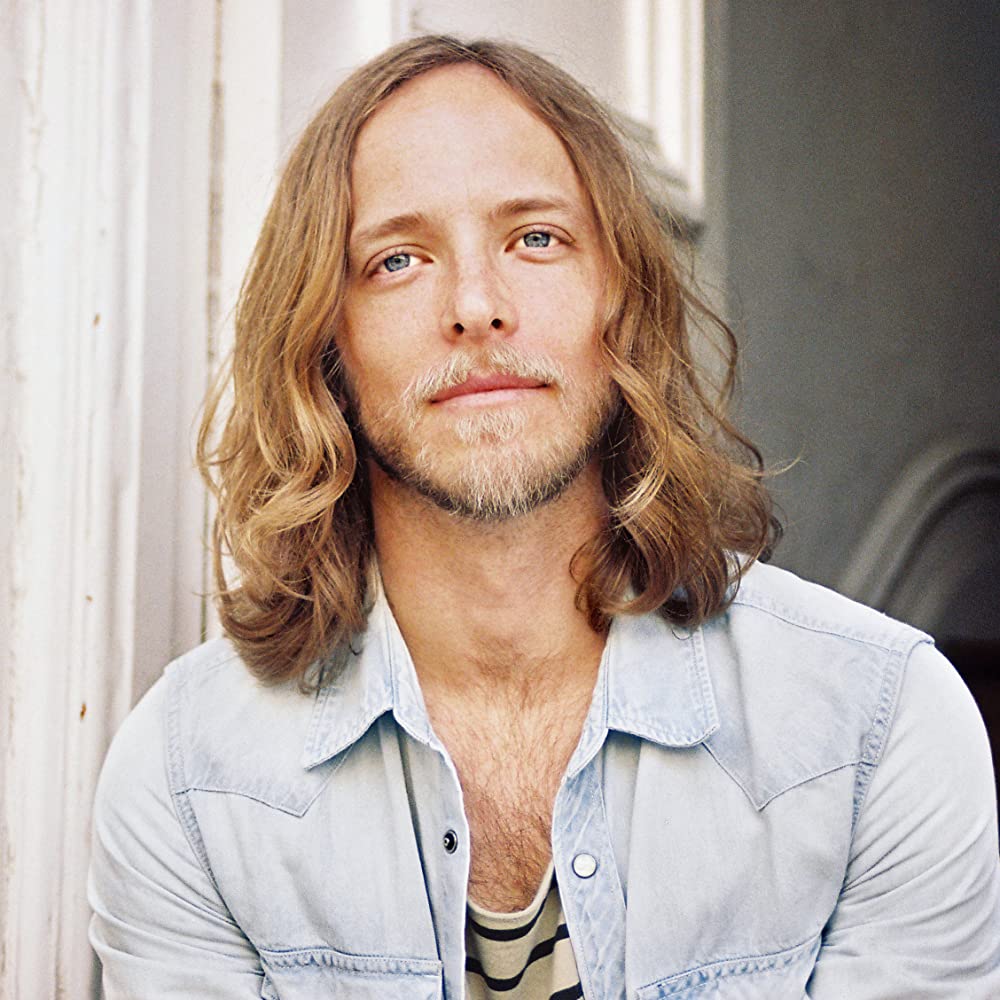 Roderick MacKay is a writer and director from Perth, Western Australia. With a formal training in visual arts, MacKay is a highly visual storyteller. Roderick's debut feature film, The Furnace, premiered as part of the Official Selection at the 77th Venice Film Festival. The short films he both wrote and directed include Trigger (2010) and Factory 293 (2014), which received a West Australian Screen Award for editing.