Sam Ali, a young, sensitive and impulsive Syrian, fled to Lebanon to escape the Syrian war. Without legal status, he is unable to get a visa to go to Europe, where his beloved Abeer lives. While in Beirut, he meets Jeffrey Godefroi, a famous American artist with whom he concludes a strange deal that will forever change his life. The Man Who Sold His Skin was among the winning CineGouna SpringBoard projects in development at the 2nd edition of GFF. The film received the Edipo Re Inclusion Award, while actor Yahya Mahayni received the Orizzonti Award for Best Actor at the 77th Venice Film Festival. 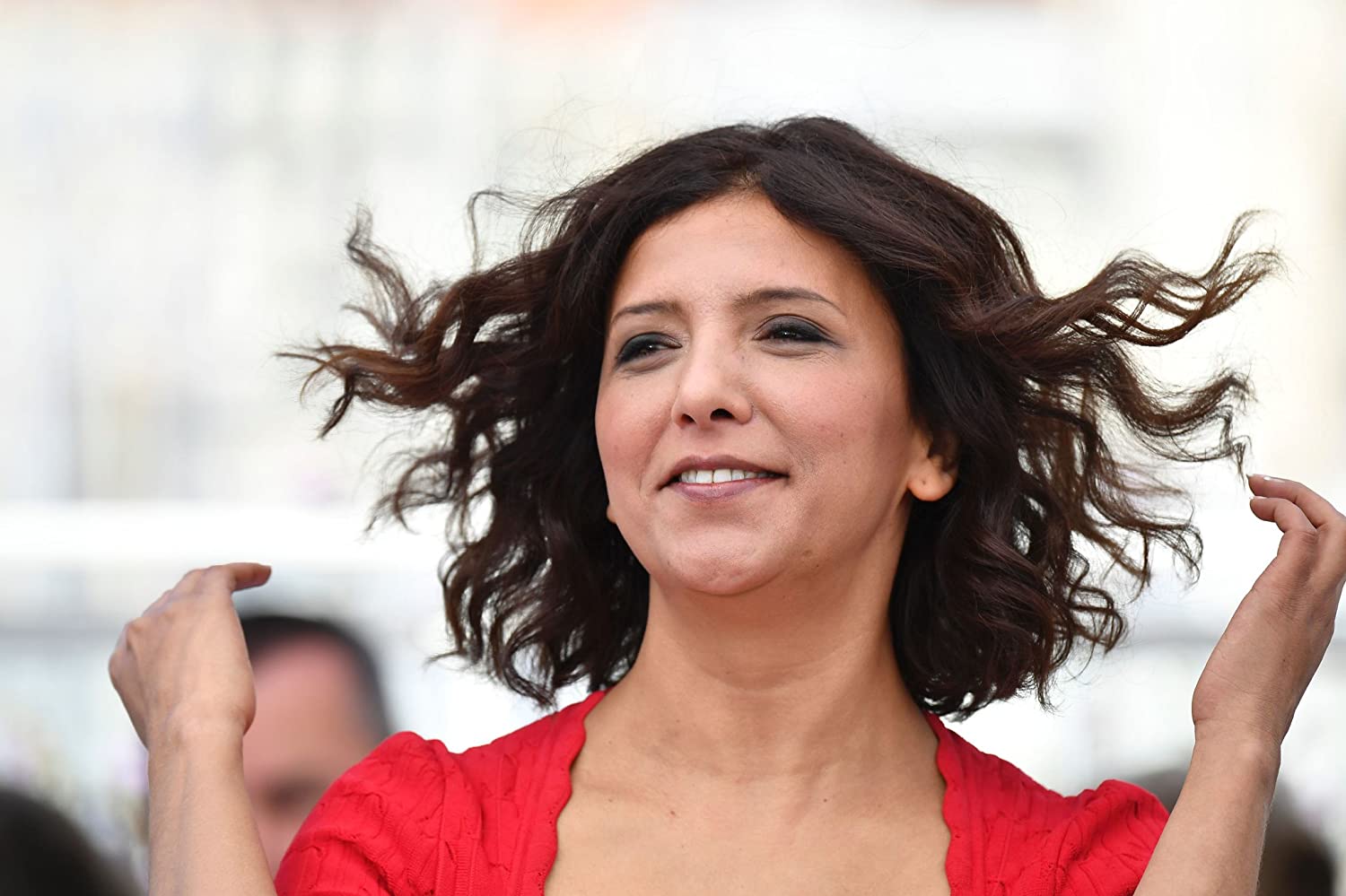 Kaouther Ben Hania was born in 1977 in Tunisia. She studied cinema in Tunisia (EDAC) then in Paris (Fémis and the Sorbonne). She directed several short films including Me, My Sister and the Thing (2006) and Wooden Hand (2013). Both films had a successful and long run on the international festival circuit. Her documentary film, Imams Go to School (2010), premiered at IDFA and was selected to play at many prestigious festivals. Her third feature and first fiction film, Beauty and the Dogs, was screened at the 2017 Cannes Film Festival. Her second feature film, Zainab Hates the Snow (2018), won the Golden Tanit at the 27th Carthage Film Festival.