One foggy morning in a large Eastern European city, a mysterious person appears—a man carrying a bed. The visitor uses enigmatic, hypnotic techniques to acquire a residence permit, and starts working as a masseur in a suburban housing estate. The bland gated community, built for the rich in the middle of what used to be a cabbage field, is walled off from the 'worse' world around it. Despite their wealth, the residents long for the mysterious newcomer’s healing hands, as his eyes seem to penetrate their souls. The film competed in the 77th Venice International Film Festival. 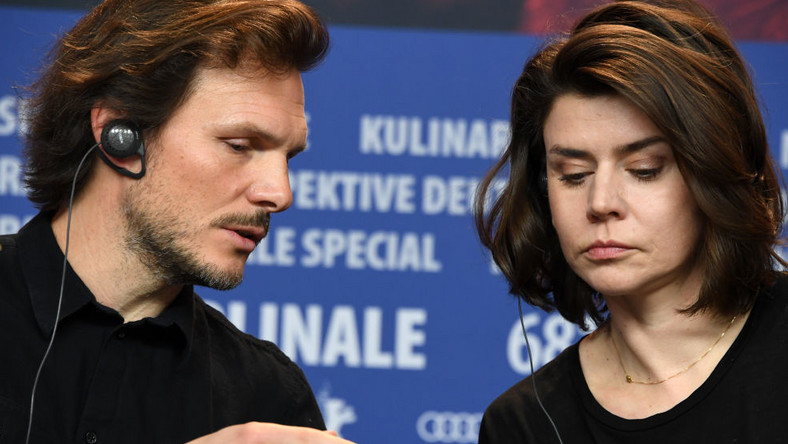 Małgorzata Szumowska is a Polish director, screenwriter, and producer. In 2008, she won the Silver Leopard at the 61st Locarno International Film Festival for 33 Scenes from Life. In 2016, Szumowska joined the 66th Berlinale as a jury member. Mug (2018) premiered in the main competition of the 68th Berlinale, and was part of the Official Selection out of Competition section at the 2nd edition of El Gouna Film Festival. Michał Englert is one of Poland’s most sought-after cinematographers. Born in 1975 in Warsaw, Englert is also a screenwriter and winner of the Best Cinematography prize at the 32nd Polish Film Festival for 33 Scenes from Life (2008).