Deep in the secret forests of Northwest Italy, a handful of men hunt for the rare and expensive white Alba truffle, which has managed to successfully resist all of modern science’s efforts at cultivation. Their blissful harmony with their cherished animals and their picture-perfect land is only disrupted by the high demand for white truffles, as the supply decreases. The film premiered at the 36th Sundance Film Festival and was later picked as an official selection at the 73rd Cannes Film Festival, 47th Telluride Film Festival, and the 45th Toronto Film Festival. 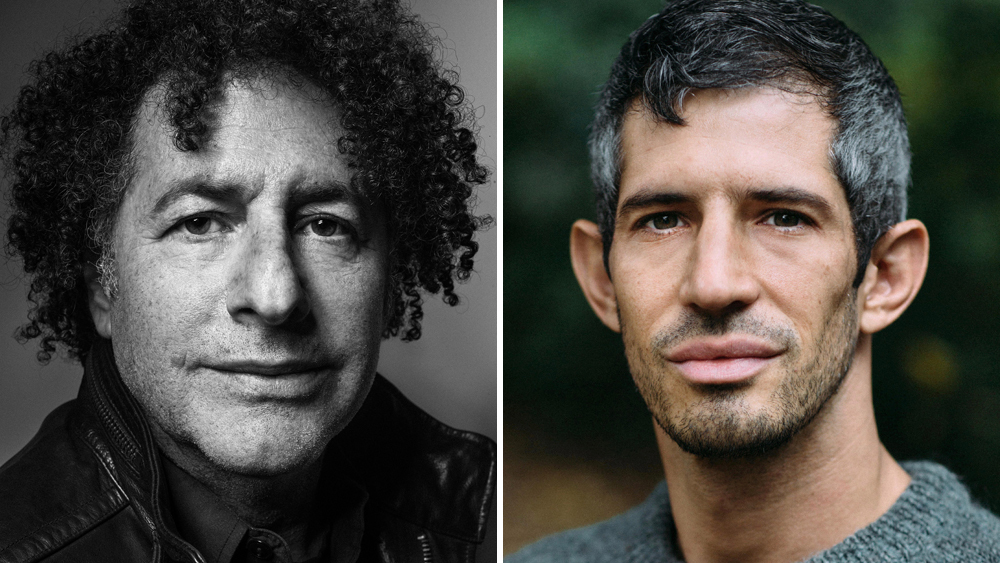 Michael Dweck is an award-winning American director, cinematographer, producer, and visual artist. He holds a degree in fine arts from Pratt Institute. During his earlier career as a highly regarded creative director, Dweck received over 40 international awards. His directorial debut, the feature documentary The Last Race, premiered at the 34th Sundance Film Festival. Gregory Kershaw is a director, cinematographer, and producer whose work explores the complexity and beauty of humans and their planet. He directed documentaries on environmental issues around the world, including a series of short films funded by the UNF. He was also the lead producer and director of television documentaries exploring the current global species extinction crisis.