An old fisherman has spent his entire life searching for the biggest fish in the Danube. It is the only thing left that makes his life worth living; the powerful urge to catch it before he dies. Every sunrise sees the old fisherman attempting to lure the river giant by clapping on the river surface with a hand-carved piece of wood. Two protagonists—one on the surface of the water and the other concealed within the depths of the mighty river—are waiting to finally meet. 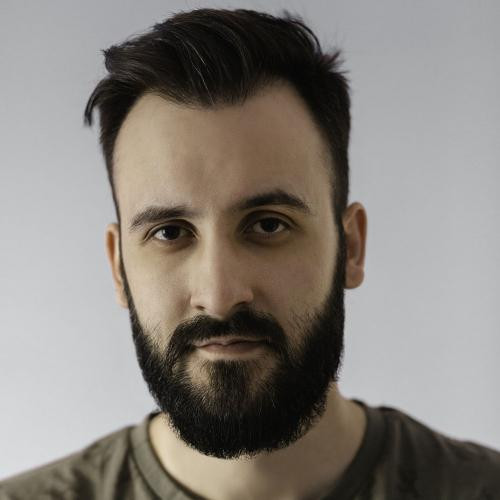 Born in 1990 in Požarevac, Ivan Milosavljević is a Serbian filmmaker. He studied film editing at the Faculty of Dramatic Arts in Belgrade. His award-winning student film, The Inheritor, was screened at 15 festivals. In 2014, Milosavljević started working in production when he founded his own production company, Black Rooster Studio. He is also a member of DokSerbia, the Association of Documentary Filmmakers of Serbia. Blue Frontier is Milosavljević’s first short documentary as a director.