In a nameless Chinese city, a mother with her daughter missing refuses to go gentle into the night. 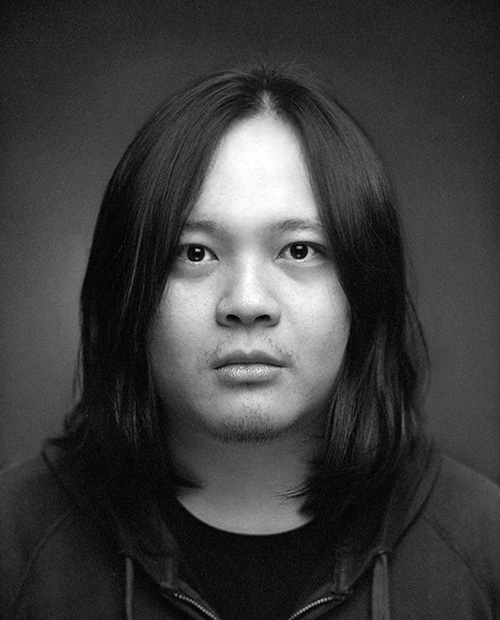