A real, intimate, and revelatory 1970 conversation between film giants Dennis Hopper and Orson Welles over a long, boisterous dinner. Filmed during the guerrilla shooting of Welles’s troubled, long-in-the-making The Other Side of the Wind (and Hopper’s own difficult editing of The Last Movie), the discussion gracefully oscillates between questions like: “Is a director a creator or a magician? Will America survive its own violence?” The two address topics of liberation, radical chic, and political sincerity, making their old conversation more relevant than ever. The film was presented for the first time at the 77th Venice International Film Festival. 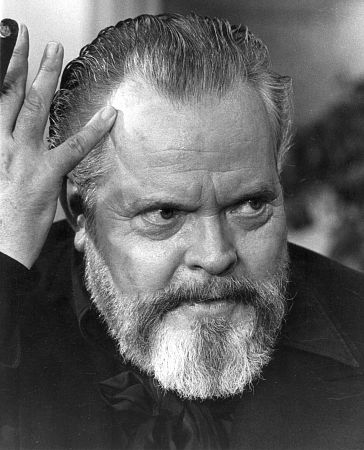 Orson Welles was born in Wisconsin in 1915, and grew up surrounded by artists and intellectuals. At school, he honed his already evident gifts for drama. When he turned 16, he went to Ireland to become hired by the Gate Theatre in Dublin, and began to work in theater and radio when he returned to the United States. In 1938, he achieved instant fame with the renowned radio broadcast The War of the Worlds. In 1941, he earned worldwide recognition by directing and starring in Citizen Kane. He then went on to make many celebrated films, including Othello (1951), which won the Palme d’Or at the 5th Cannes Film Festival.