A Norwegian philosopher once argued that man is born with a blood alcohol level that is 0.5% too low. Taking that philosophy as their muse for an adventure, four friends, all high school teachers, decide to put the theory to the test. Since their mundane existence is an endless row of trivialities, they believe this project might be what they all need. If Churchill was said to win WW2 in a heavy daze of alcohol, imagine what they can do. At first, they grow braver, more musical, and their work at school becomes more interesting, until the unsettling consequences of their constant intoxication begin to surface. 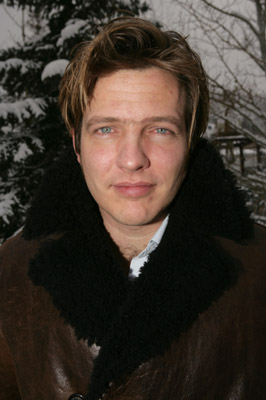 Thomas Vinterberg is a Danish film director. He was born in 1969 in Frederiksberg, Denmark. In 1993, he graduated from the National Film School of Denmark with Last Round, which won the jury and producers' awards at the Munich International Festival of Film Schools. Along with director Lars von Trier, Vinterberg is known for co-founding the Dogme 95 movement in filmmaking, which established rules for simplifying movie production. He is best known for his works The Celebration (1998), Submarino (2010), The Hunt (2012), and Far from the Madding Crowd (2015).