John lives with his partner, Eric, and their daughter, Monica, in California; far from the traditional rural life he had once abandoned. His father, Willis, a headstrong man from a conservative generation, lives alone on his isolated farm where John grew up. As Willis’s mind struggles with memory loss, John invites him westward. He hopes that—with the help of his sister, Sarah—he can help his father find a nearby home. Despite their best intentions, Willis’s angry refusal to change his ways poses a challenge to the peace and harmony they hoped for. 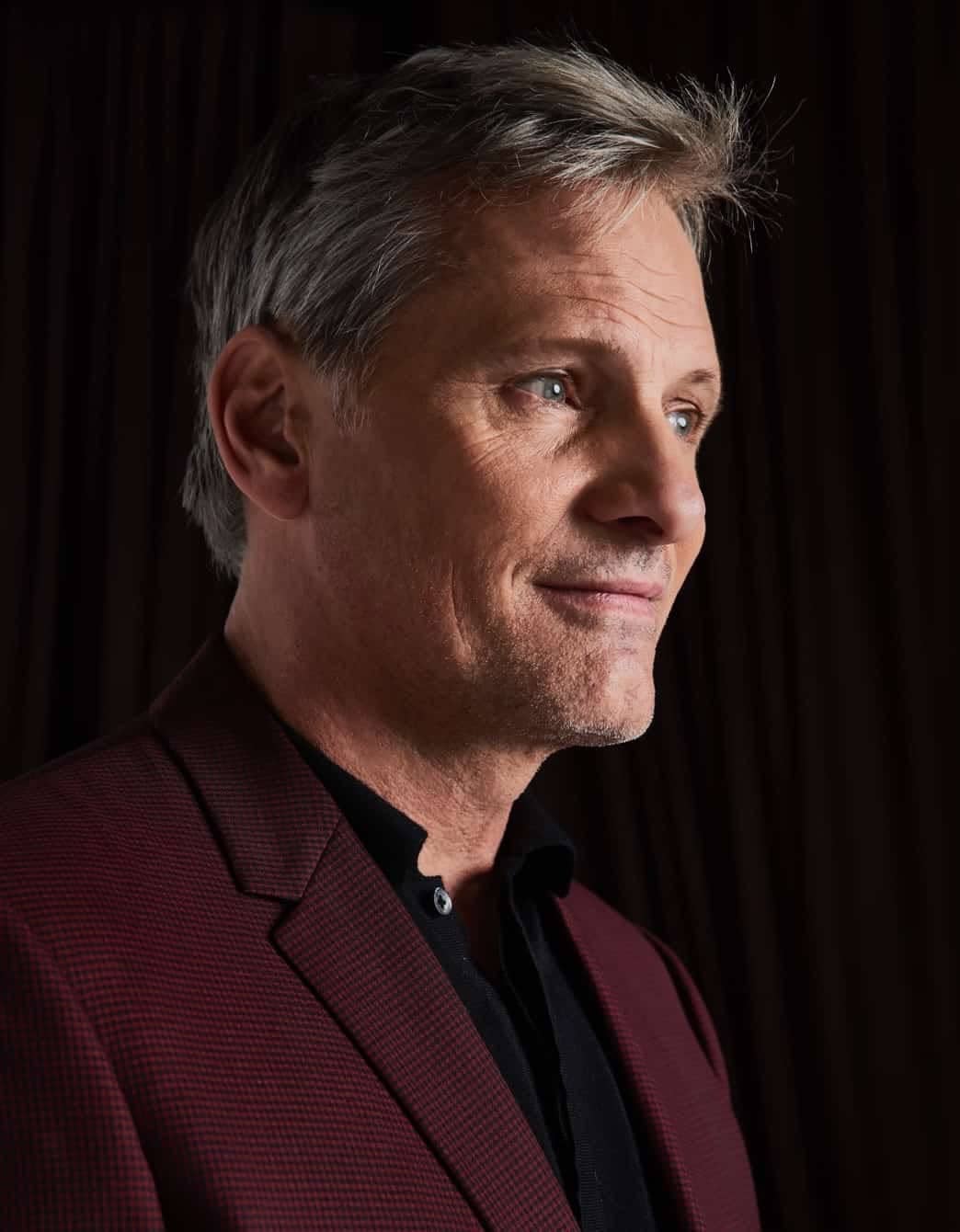 Viggo Mortensen Jr. is a Danish-American actor, author, musician, photographer, poet, and painter. He was born in 1958 in New York, USA, to a Danish father and an American mother. During his childhood, he also lived in Venezuela and Argentina. Mortensen has earned acclaim for his work in a number of films, including Green Book, Captain Fantastic, A Dangerous Method, Eastern Promises, The Road, Appaloosa, Far from Men, Jauja, and The Lord of the Rings trilogy. He has been recognized by the Screen Actors Guild, the Academy of Motion Picture Arts and Sciences, the Hollywood Foreign Press Association, and the British Academy of Film and Television Arts.