In a downtown Cairo theatre, it’s the first day of work for film buff Fathy, excited to go work as a cinema usher in a typical downtown movie theatre in Cairo. Coming in late from yet another work shift and his colleague welcomes him with cold remarks and instructions. His “role” as a cinema usher is just to help customers to their seats and get out right away. Fathy on the other hand is dying to watch the featured films that are screening unaware of the fact that this became a job rather than an entertainment. When the only two customers who come to the viewing are apparently an unmarried boy and girl, his colleague insists that he has to chaperon them for the entire film. 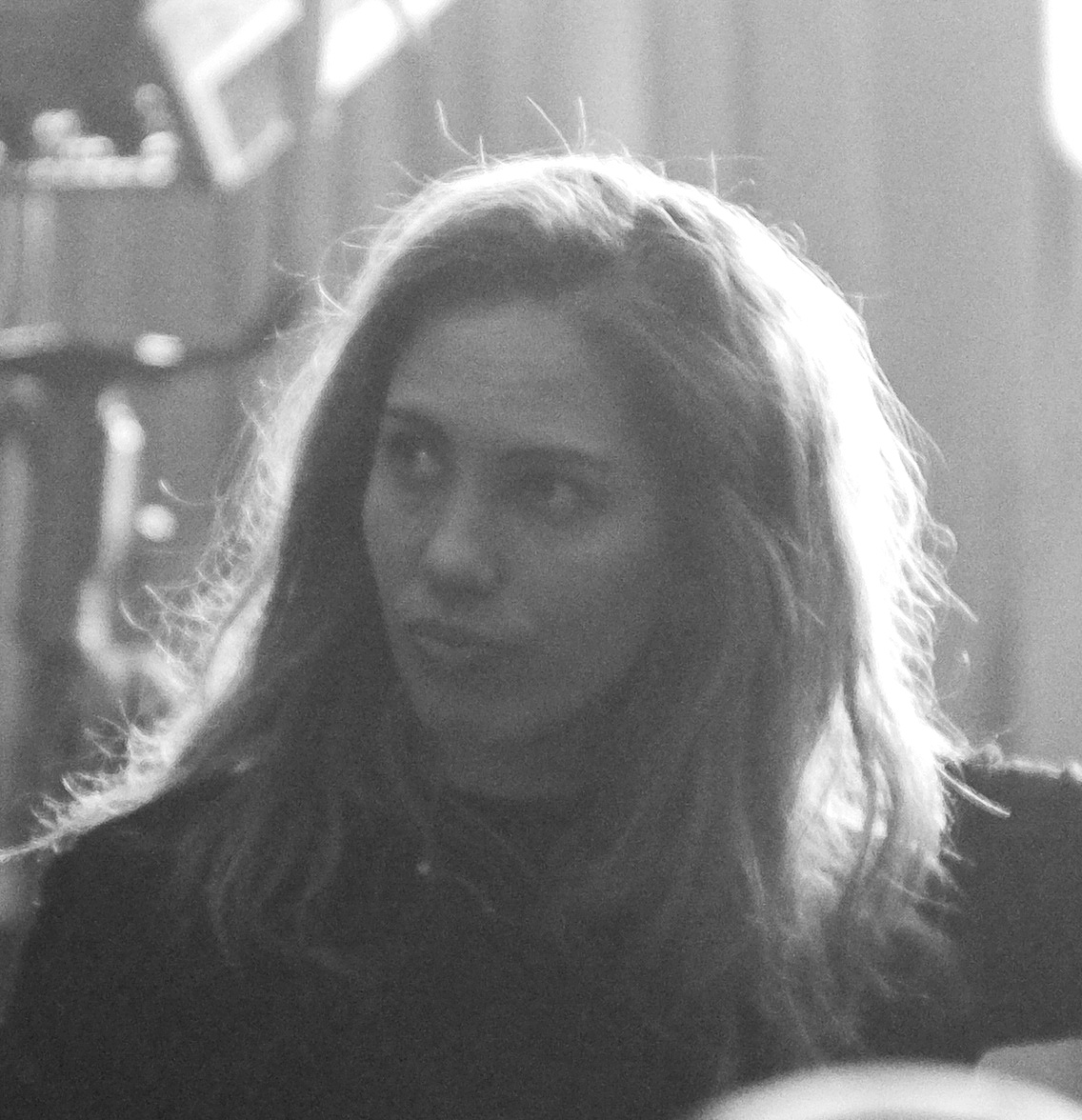 Jaylan Auf is an independent filmmaker, field producer and assistant director. She completed her German Abitur in Cairo (2005), and joined the American University in Cairo to finish her bachelor’s degree in Political Science with double minoring in Film and Theatre. she worked as an assistant director in a number of Egyptian feature films; Excuse my French, Décor, Super-Natural, The Cat Mouse.