The latest film by actress, director and producer Angelina Jolie is based on the memoir First They Killed My Father: A Daughter of Cambodia Remembers by Loung Ung, a Cambodian author and survivor of the Pol Pot regime, first released in 2000.The book, as does the film adapted from it, records her experiences during the violent rule of the
Khmer Rouge.
Loung Ung was one of seven children of a high-ranking government official, who safely resided in Phnom Penh during her early childhood. Yet when Pol Pot's Khmer Rouge army stormed into the city in April 1975, Ung's family had to flee, hopping from one village to the next in an attempt to hide their former identity and any traces of their previous life of privilege. With devastating poignancy, the film follows Loung’s courageous quest to become a child soldier and reunite with her family, after their eventual separation in search of survival.
Through the eyes of the young Loung, the film’s portrayal of the notoriously brutal years of the Khmer Rouge is deeply touching, and Jolie is clear in her underlying assertion that the reason behind the chaos in Cambodia lies far beyond its borders, particularly in the United States, and cleverly avoids any white-saviour pitfalls expected in such a production.
First They Killed My Father is Jolie’s fourth narrative feature as a director and it has been named Cambodia›s foreign language entry to the Academy Awards. 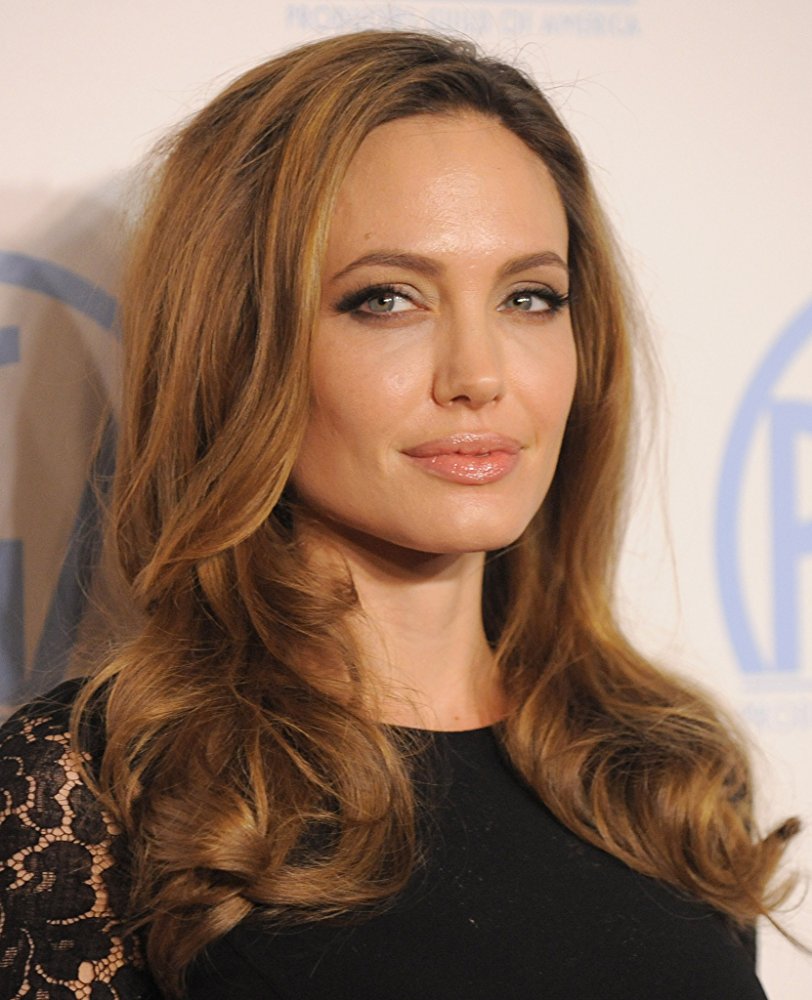 Angelina Jolie was born in 1975 in Los Angeles, California. In her earliest years, Angelina began absorbing the acting craft from her actor parents, Jon Voigt, an Oscar-winner, and Marcheline Bertrand. Jolie's starring role as the video game heroine Lara Craft (2001) established her as a leading Hollywood actress. She continued her successful action-star career with Mr & Mrs Smith (2005), and received critical acclaim for her performances in the dramas A Mighty Heart (2007) and Changeling (2008), which earned her a nomination for an Academy award for bast actress.