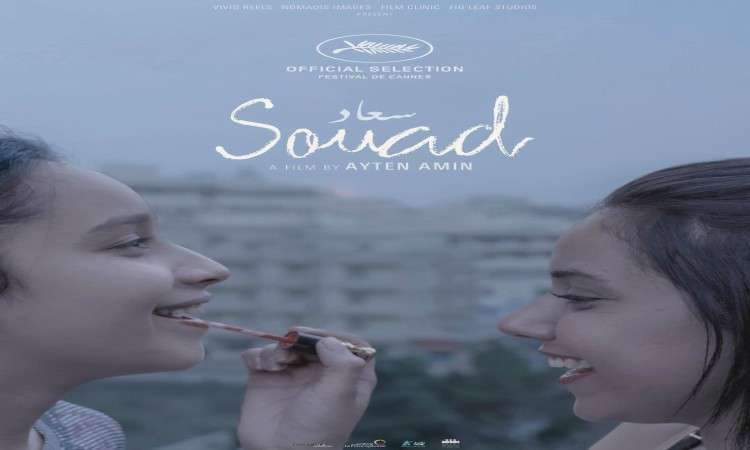 Following its participation at the  73rd  Cannes Film Festival; Ayten Amin’s feature narrative Souad was announced among the Panorama selection of the 2021 Berlinale.

Directed by Ayten Amin and produced by Sameh Awaad, Mohamed Hefzy, Dora Bouchoucha and Mark Lotfy; the film follows two teenage sisters living in one of Egypt’s Delta cities, and one of them lives a secret virtual life.

Souad was part of CineGouna Springboard’s films in development selection at the 2nd edition of GFF, where it won several awards and grants including; $10,000 from Eagle Films, $15,000 from New Century and $15,000 from Synergy Films.