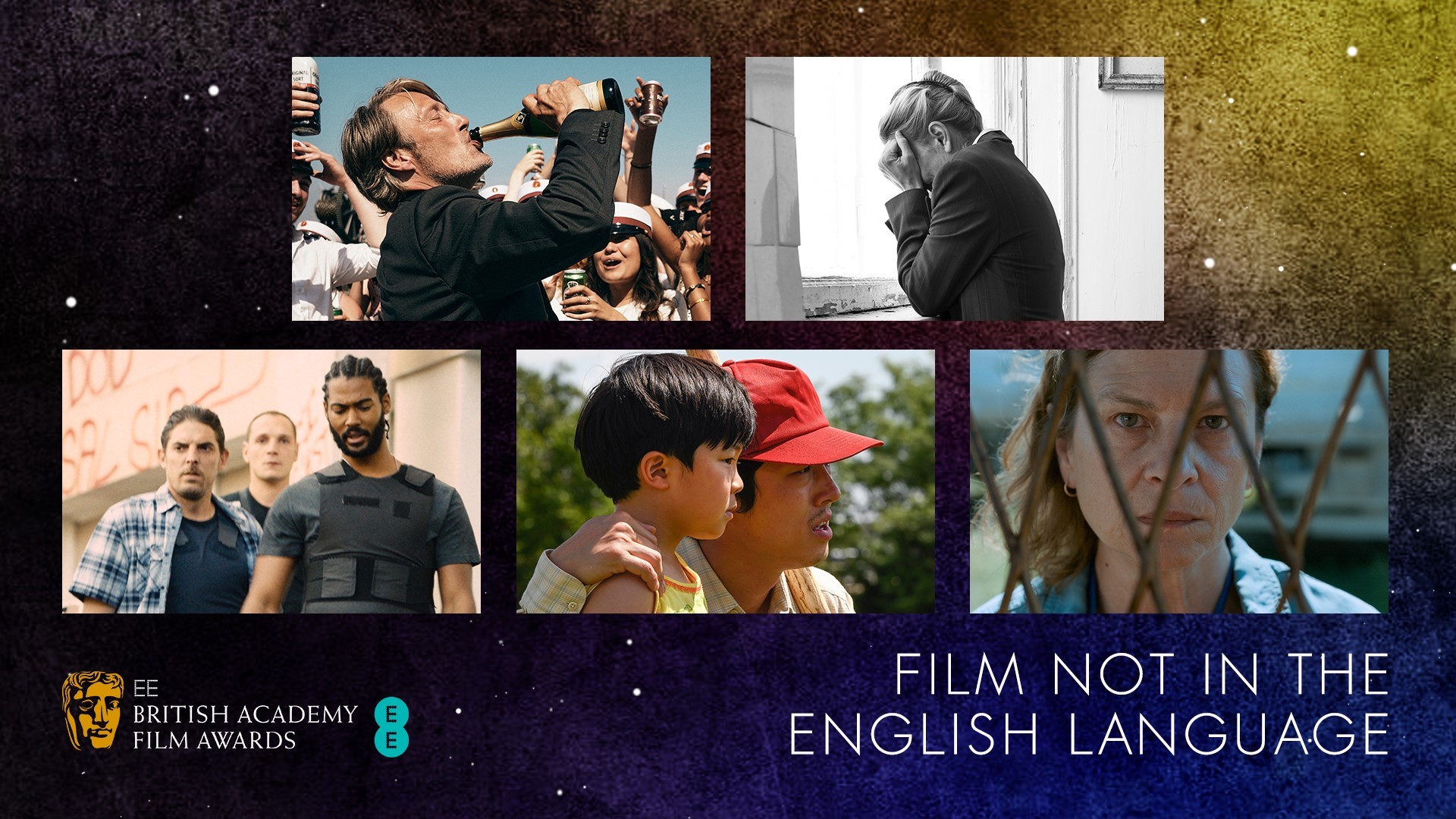 The British Academy Film Awards (BAFTA), which are presented to honour the best British and international contributions to film, announced the final list of nominations for its 74th event; with a total of 7 nominations for GFF films from the 3rd and 4th  editions.

Another Round by Thomas Vinterberg, which was part of the Official Selection out of Competition line-up at the 4th edition of GFF, topped the list with 4 nominations for Film Not In The English Language, Director for Vinterberg, Leading Actor for Mads Mikkelsen and Original Screenplay forVinterberg and Tobias Lindholm.

Jasmila Žbanić’s cinematic masterpiece Quo Vadis, Aida?  Scored 2 nominations for Film Not In The English Language and Director for Jasmila Žbanić. The film won the Golden Star for Best Film and the Best Actress Award for Jasna Duricic during the 4th edition of GFF.

Recipient of GFF’s 2019 Cinema for Humanity Audience Award, Ladj Ly’s Les Misérables also received a nomination for Film Not In The English Language.