GFF Extends Its Fruitful Collaboration with the Final Cut in Venice 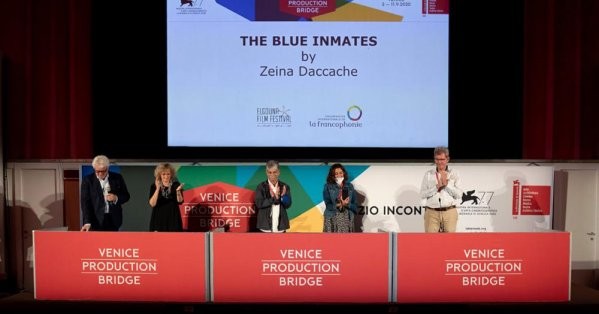 El Gouna Film Festival continues to build on the collaborations it has initiated to empower Arab filmmakers, promote projects and films at various stages and enhance co-production and distribution opportunities, especially outside the Arab world.

For the 5th year, GFF extends its fruitful collaboration with the Final Cut in Venice workshop by offering a US $5,000 cash prize and an invitation to participate in GFF’s industry arm CineGouna Platform for an Arab project.

The 9th Final Cut in Venice workshop will take place from September 5 to 7, 2021 during the Venice Production Bridge of the 78th Venice International Film Festival. The Final Cut in Venice workshop provides opportunities for six film projects in the production stage by filmmakers from Africa and the Middle East, to facilitate post-production processes and strengthen partnerships between these projects and film markets. The workshop runs through three days of activities, presenting projects to producers, buyers, distributors, post-production companies and festival programmers.