Cannes Critics’ Week Grand Prize Winner, Feathers, to Compete in the Feature Narrative Competition of the 5th Edition of GFF 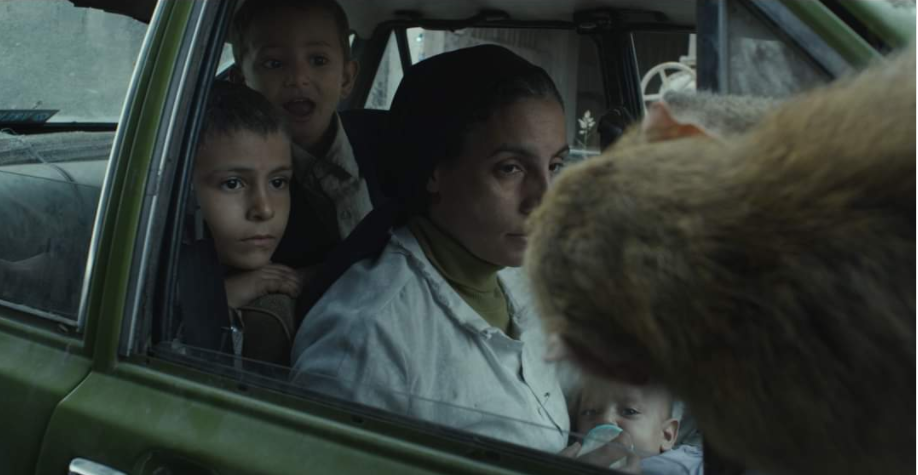 El Gouna Film Festival is delighted to announce the participation of the Egyptian film Feathers by Omar El Zohairy in the Feature Narrative Competition of its upcoming 5th edition. This follows the movie’s recent world premiere during the 60th Cannes Critics’ Week, where it scooped the €15,000  grand prize.

Feathers follows the story of a family after its tyrannical patriarch is turned into a chicken during a magic show. An avalanche of coincidental absurdities befalls everyone; the mother, whose mundane life was dedicated to her husband and children, is now urged to come to the fore and take care of her family. While moving heaven and earth to bring her husband back and secure their survival, she goes through a total transformation.

The 5th edition of El Gouna Film Festival will take place October 14-22, 2021 in the resort town of El Gouna.