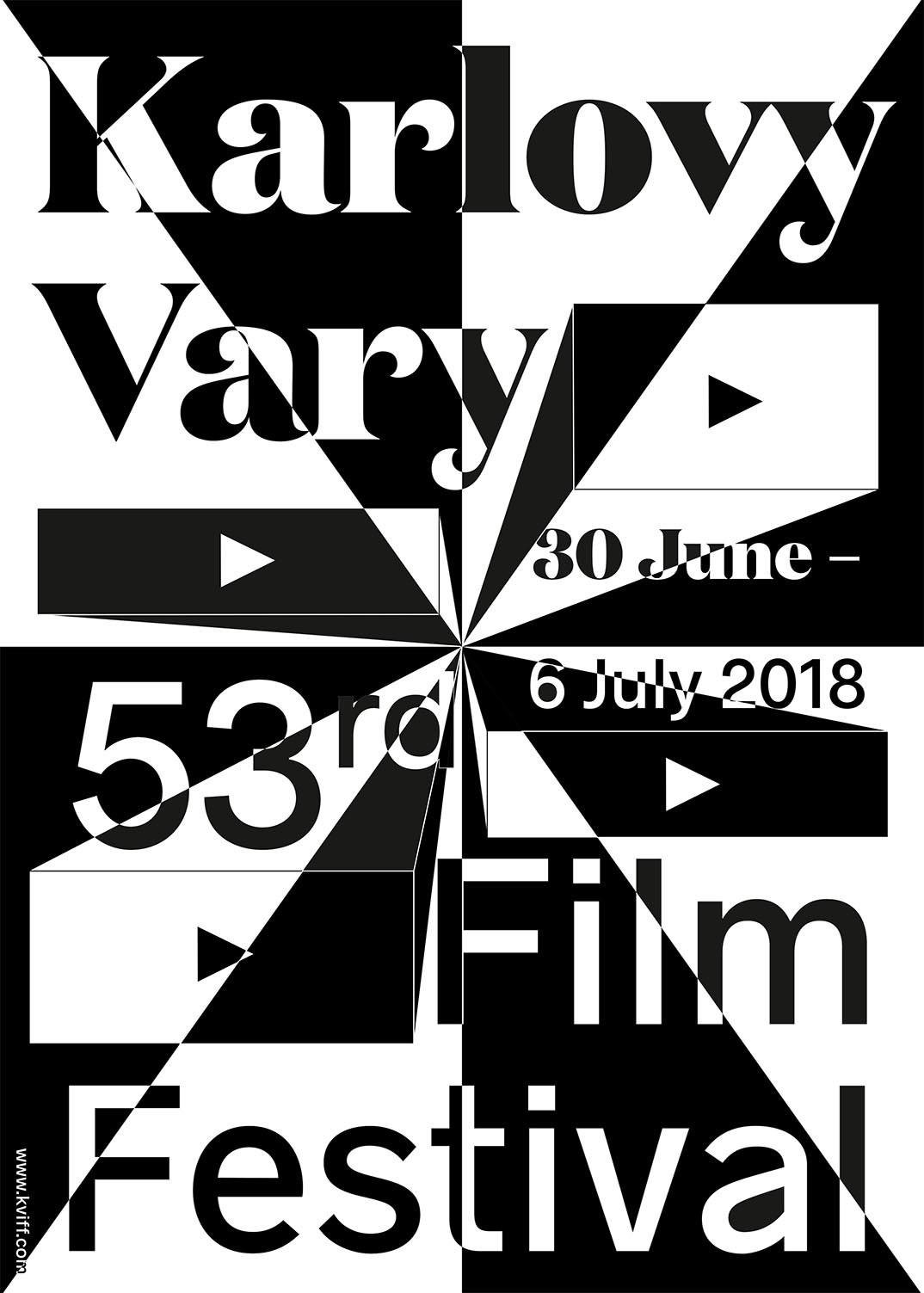 Radu Jude’s latest film “I Do Not Care If We Go Down in History as Barbarians” won the Grand Prix - Crystal Globe . The Special Jury Prize went to Argentinian director Ana Katz for her film “Sueño Florianópolis”, which also won the Best Actress Prize for its lead actress Mercedes Morán as well as the FIPRESCI Award.

In the festival's East of the West competition, the Grand Prize went to Elizaveta Stishova for her film “Suleiman Mountain”. A special jury prize also was awarded to Hungarian director Laszlo Csuja's for his film “Blossom Valley”, while  the Audience Award went to Barry Levinson for his film “Rain Man”(1988).

The ‘Work in Progress’ award at the festival was won by the Lebanese director Ahmad Ghossein for his project titled “All This Victory”. The competition is devoted to projects from Central and Eastern Europe, the Balkans, former Soviet Union countries, and, for the first time this year, the Middle East.