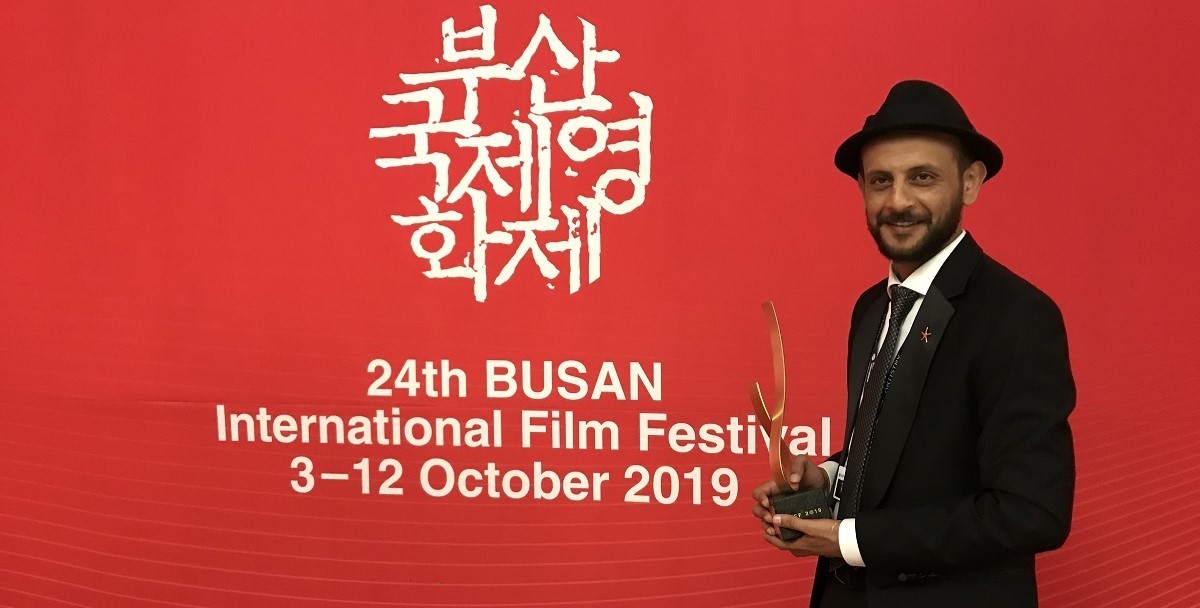 The 24th Busan International Film Festival concluded on the 12th of October by announcing the Vietnamese coming-of-age drama, Rom, by director Tran Thanh Huy, and Mohanad Hayal’s Iraqi film Haifa Street as the joint winners of the New Currents prize.

Haifa Street, which had its world premiere at Busan, narrates the bloody events that accompanied the 2006 civil war in Iraq, through a lurking sniper standing on the highest building of Haifa Street. The film was highly praised by filmmaker Mohsen Makhmalbaf who said, “Haifa Street is a rare, brave and different Iraqi experience. While watching the film I felt I am in Haifa Street in Baghdad during the civil war, and death surrounds me.”