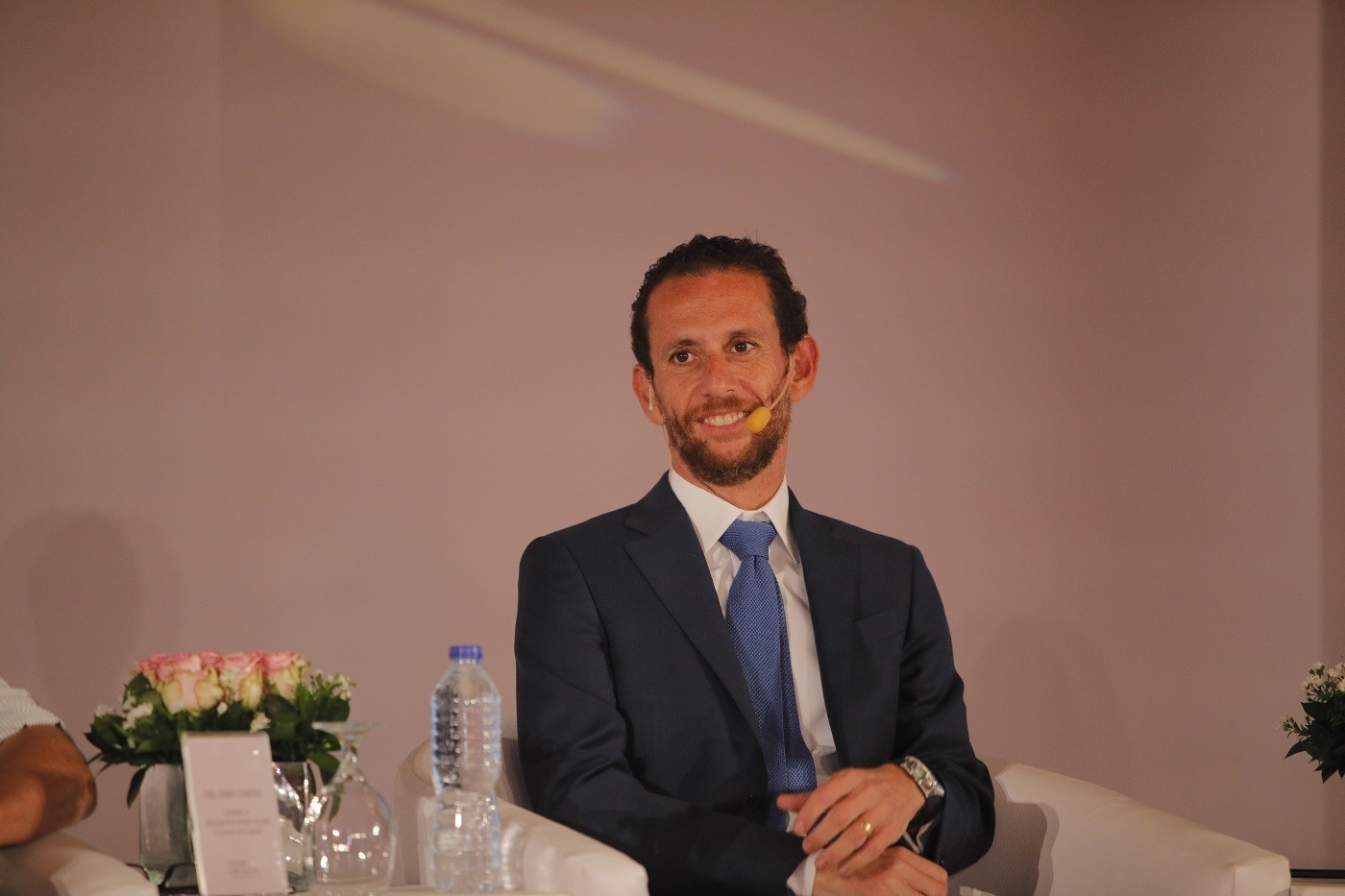 It is with deep sorrow we mourn the death of one of the great supporters of GFF and Orascom Development Holding's CEO Mr Khaled Bichara, who passed away this morning in a car accident. We are sending our thoughts and prayers to his family and friends during these difficult times.

Bichara earned his Bachelor of Science degree from the American University in Cairo where he is a member of the Advisory Board for the Computer Science and Engineering Department. He is an active member of the Software Community in the Middle East, a founding member of the Egyptian Software Association and the Internet Society of Egypt.

Born 1971, Bichara was the Chief Executive Officer of Orascom Development Holding and its largest Egyptian subsidiary Orascom Development Egypt. He is also a Co-founder of Accelero Capital. Mr Bichara previously served as Group President and Chief Operating Officer of VimpelCom Ltd 'VimpelCom'.  Mr Bichara was appointed Chief Executive Officer of OTH and Wind Telecom, bringing with him a wealth of experience in both telecommunication and information technology coupled with strong management and entrepreneurial expertise. He was also the Co-founder, CEO, and Chairman of LINKdotNET LDN, the largest private Internet Service Provider ISP in the Middle East.