El Gouna, October 12, 2021: As its highly anticipated 5th edition draws nearer, El Gouna Film Festival (GFF) has summoned a selection of distinguished and highly prominent filmmakers, esteemed industry experts, and film critics to form the juries of GFF’s three main competitive sections along with the inaugural edition of El Gouna Green Star in addition to the FIPRESCI and NETPAC awards.

Regarding the selection of the jury members for the 5th edition of El Gouna Film Festival, GFF Director Intishal Al Timimi said: “In addition to acquiring a stimulating selection of artistically crafted and innovative works of cinema, El Gouna Film Festival has made it part of its mission to precisely handpick the finest candidates from an assortment of respectable and distinguished filmmakers, film critics, and industry professionals to comprise its competition juries. This year, we have achieved this goal and we wish our jury members the best of luck in their challenging journey of selecting the 5th edition of GFF’s award winners.” 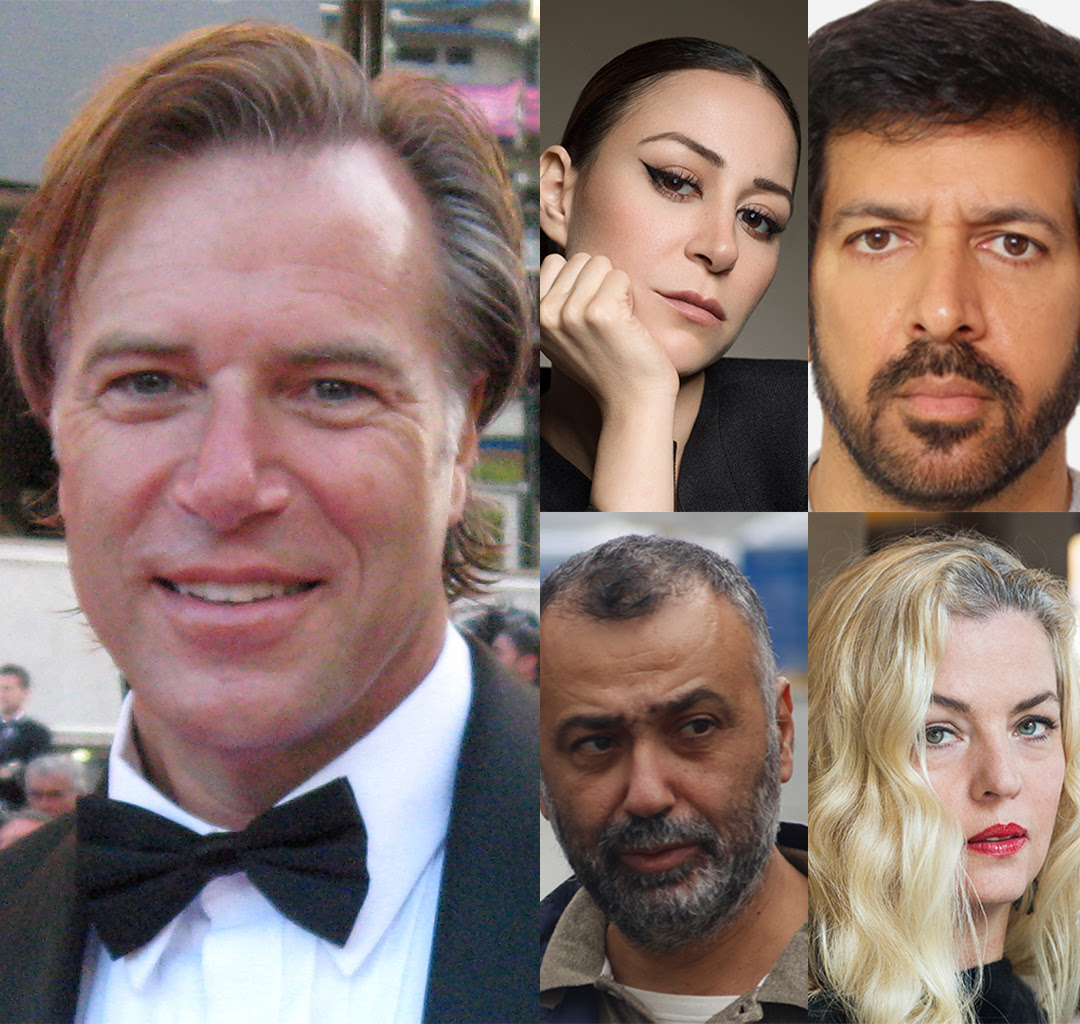 The Feature Narrative Competition jury will include Egyptian actress Menna Shalaby, who had important film roles with prominent directors and recently became the first Egyptian and Arab actress to be nominated for the International Emmy Awards’ Best Performance by An Actress award for her role in Shahid’s Every Week Has a Friday, and Mexican festival organizer Sarah Hoch, who is the founder and executive director of the Guanajuato International Film Festival. This jury will also include Lebanese director and producer Georges Hachem, whose works include the acclaimed 2010 film Stray Bullet and the 2016 film Still Burning, and Indian director Kabir Khan, renowned for works such as Kabul Express, New York, Ek Tha Tiger, and The Taliban Years and Beyond. US producer and CEO of Margate House Films LLC Rob Allyn, who was the producer of Netflix’s I’m No Longer Here, will join the jury as its president. 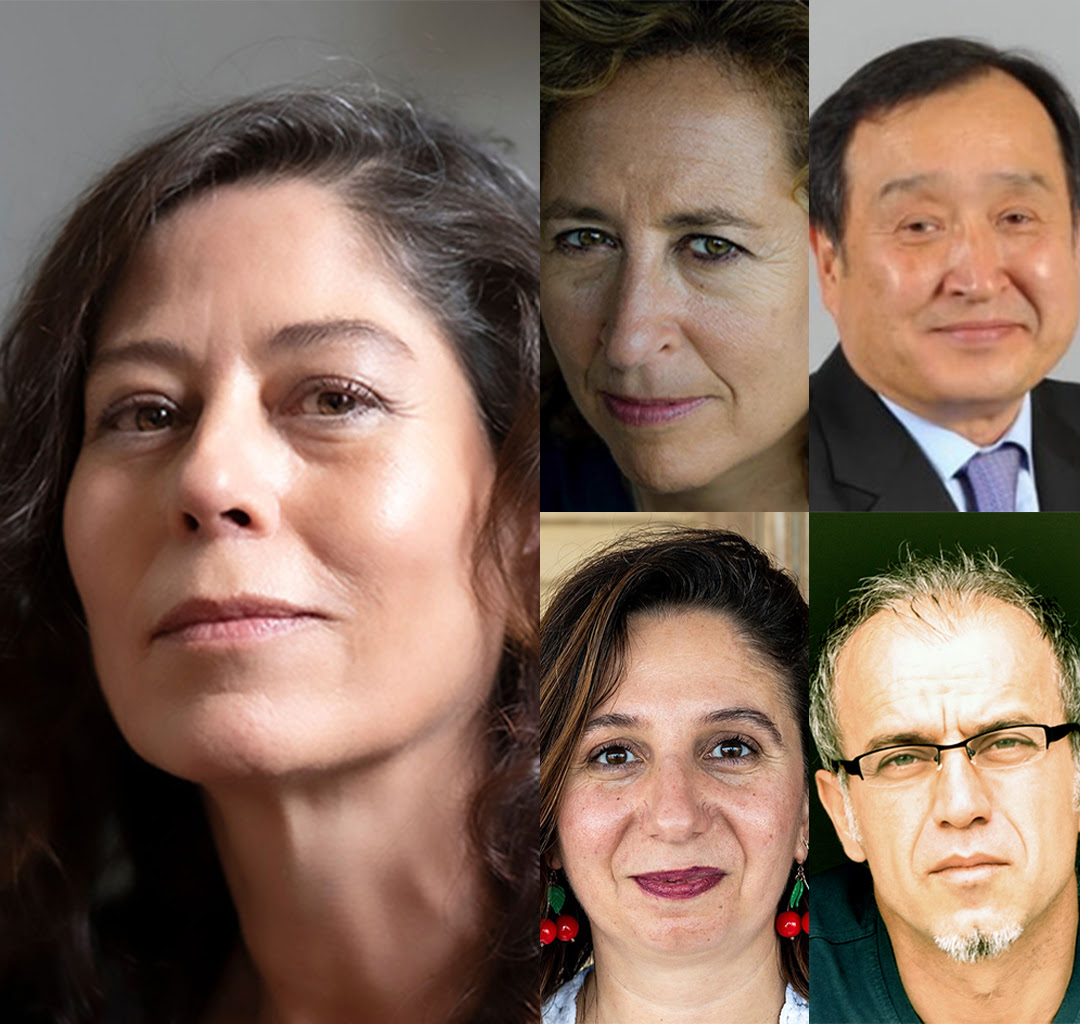 The Feature Documentary Competition jury will include South Korean festival organizer and producer Jay Jeon, who is a co-founder of Busan International Film Festival and has produced films such as Tale of One City, as well as American filmmaker Kim A. Snyder, whose recent works include the highly praised documentary Us Kids. Additionally, the jury includes Jordanian-Dutch director Mahmoud Al Massad, who received critical acclaim for works such as Shatter Hassan and This Is My Picture When I Was Dead, and Palestinian director and producer May Odeh, whose first feature film 200 Meters debuted at 2020 Venice International Film Festival’s Venice Days competition in addition to receiving the Variety Middle East and North African Region Talent Award at El Gouna Film Festival. This jury will be headed by Mexican producer Martha Sosa, whose films have found successes in countless international film festivals and received over 150 awards, including an Emmy Award. 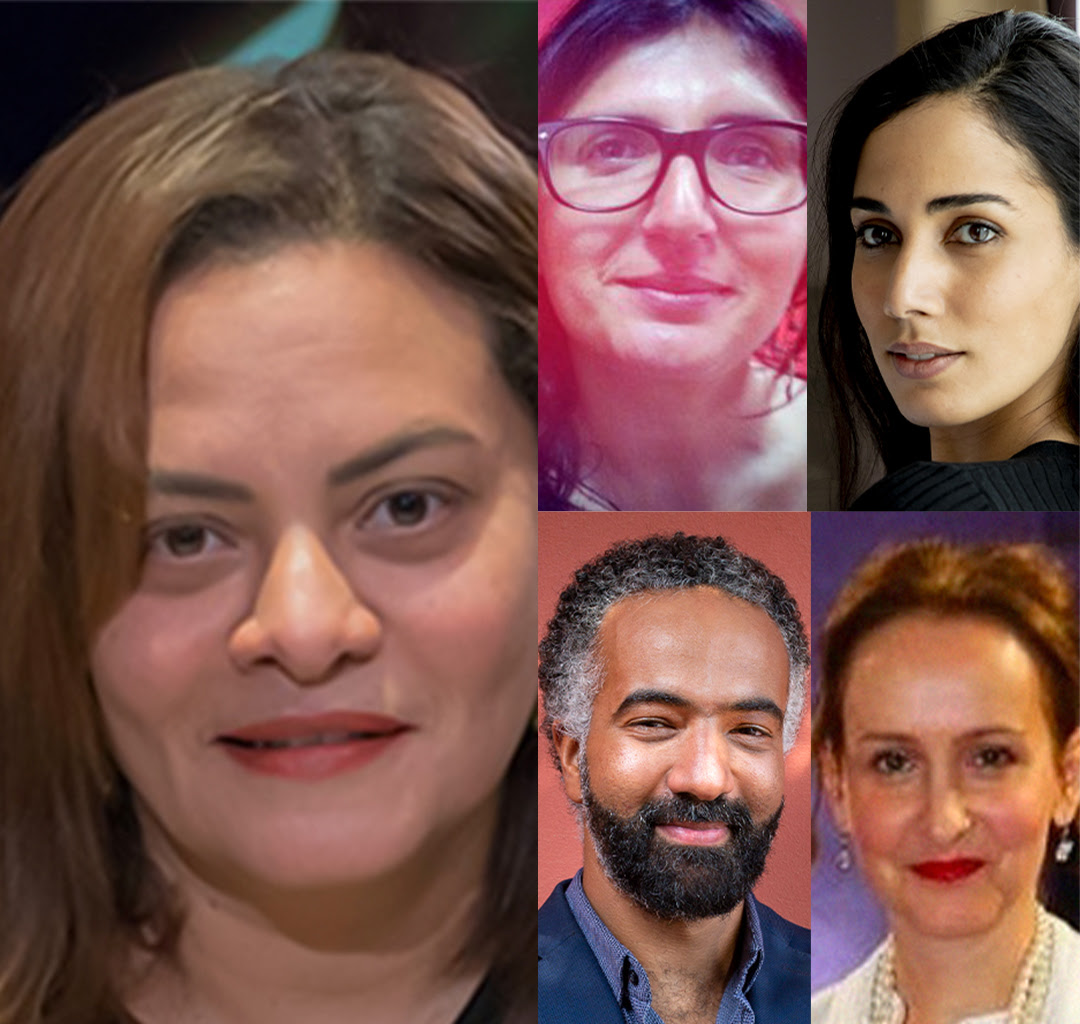 The Short Film Competition will include Egyptian director and producer Tamer Ashry, whose film repertoire includes Photocopy and Eyebrows, which won El Gouna Star for Best Arab Short Film at the 2nd edition of GFF, and festival organizer Alice Kharoubi, who has been a core member of Cannes Film Festival for years and has managed its Short Film Corner. The jury will also include actress Nadia Kounda, who has won El Gouna Star for Best Actress award at the 1st edition of GFF for her role in Faouzi Bensaidi’s Volubilis, as well as Italian journalist E. Nina Rothe, who has written for many renowned publications including Vogue Italia, Harper’s Bazaar Arabia, and Flaunt Magazine. This jury’s president will be Egyptian director Kamla Abou Zekry, known for TV series such as A Girl Called Zat and 100 Faces and whose film 18 Days was screened at the 2011 Cannes Film Festival in addition to her film A Day for Women having its World Premiere at the 2016 BFI London Film Festival. 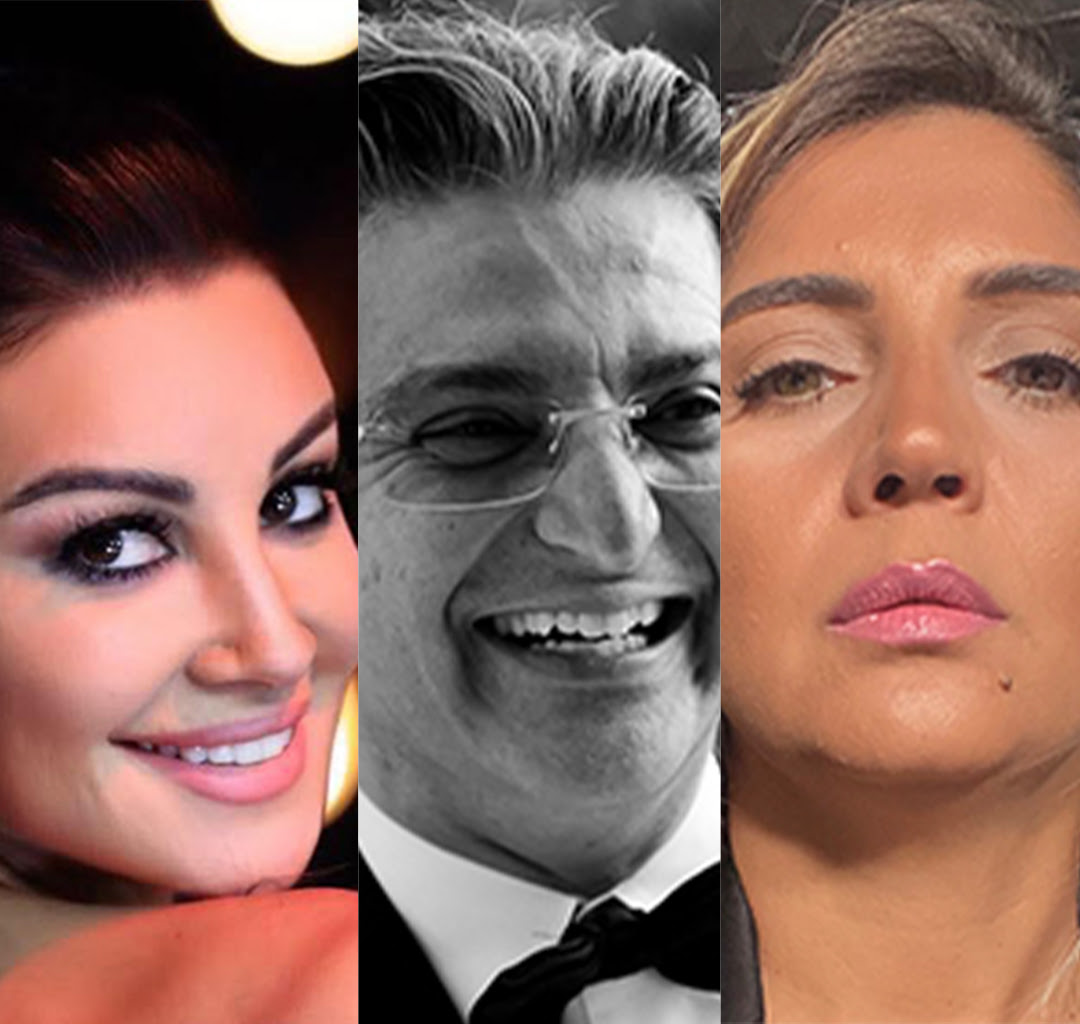 GFF’s 5th edition marks the inauguration of its first El Gouna Green Star Award, which focuses on inspirational films across all sections that share knowledge and/or raise awareness on issues related to the environment, ecology or wildlife, as well as their sustainability and importance.

The jury members for this competition include Egyptian actress Arwa Gouda, known for her roles in works such as Hell Stone, This Evening, and Once Upon A Time, and 2021 Ramadan series Civil War, who is invested in environmental issues and has represented Egypt in the Miss Earth pageant and won fourth place as well as filmmaker Kayvan Mashayekh, who began his career by writing, producing, and directing the independent film The Keeper: The Legend of Omar Khayyam. The jury also includes television correspondent for Asharq News Rana Najjar, who has previously been a journalist for Reuters.

As for the Network for the Promotion of Asian Cinema (NETPAC) jury, it will include Indu Shrikent who is a founding member of NETPAC India and was the co-director co-director of the Cinefan Film Festival of Asian and Arab Cinema, as well as South Korean film director Chang-ho Bae, who has received multiple prestigious awards from international film festivals, such as Baeksang Arts Awards and whose films include Whale Hunting and Deep Blue Night. Additionally, the jury will include Swedish-Palestinian film director and producer Mouhamad Keblawi, who founded the Malmö Arab Film Festival in Sweden in 2011.

The International Federation of Film Critics (FIPRESCI) jury will include Australian freelance journalist Helen Barlow, who has received La Plume d’Or for her services to French cinema in 2019 and has covered the Cannes Film Festival and Berlin International Film Festival for 30 years. Jury members also include Italian journalist Michela Manente, who has extensively covered numerous prominent film festivals with an extensive focus on the Venice International Film Festival and is a member of the National Union of Italian Film Critics, and Egyptian journalist Mohamed Nabil who has been writing about film since 2010 in publications such as Al Kawakeb.

One of the leading festivals in the MENA region, GFF aims to showcase a wide variety of films for a passionate and knowledgeable audience, while fostering better communication between cultures through the art of filmmaking. Its goal is to connect filmmakers from the region with their international counterparts in the spirit of cooperation and cultural exchange. The festival is committed to the discovery of new voices and strives to be a catalyst for the development of cinema in the Arab world.